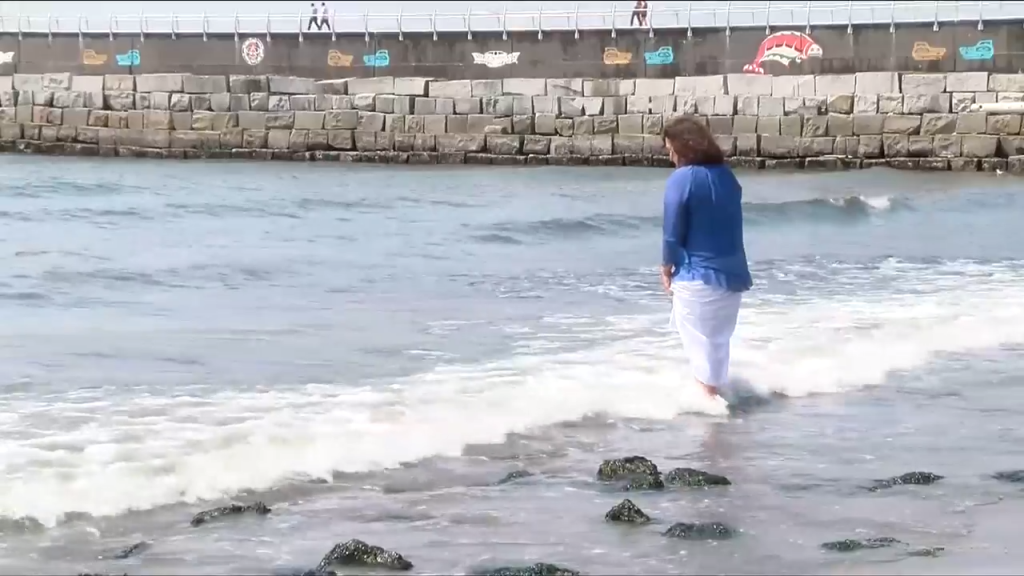 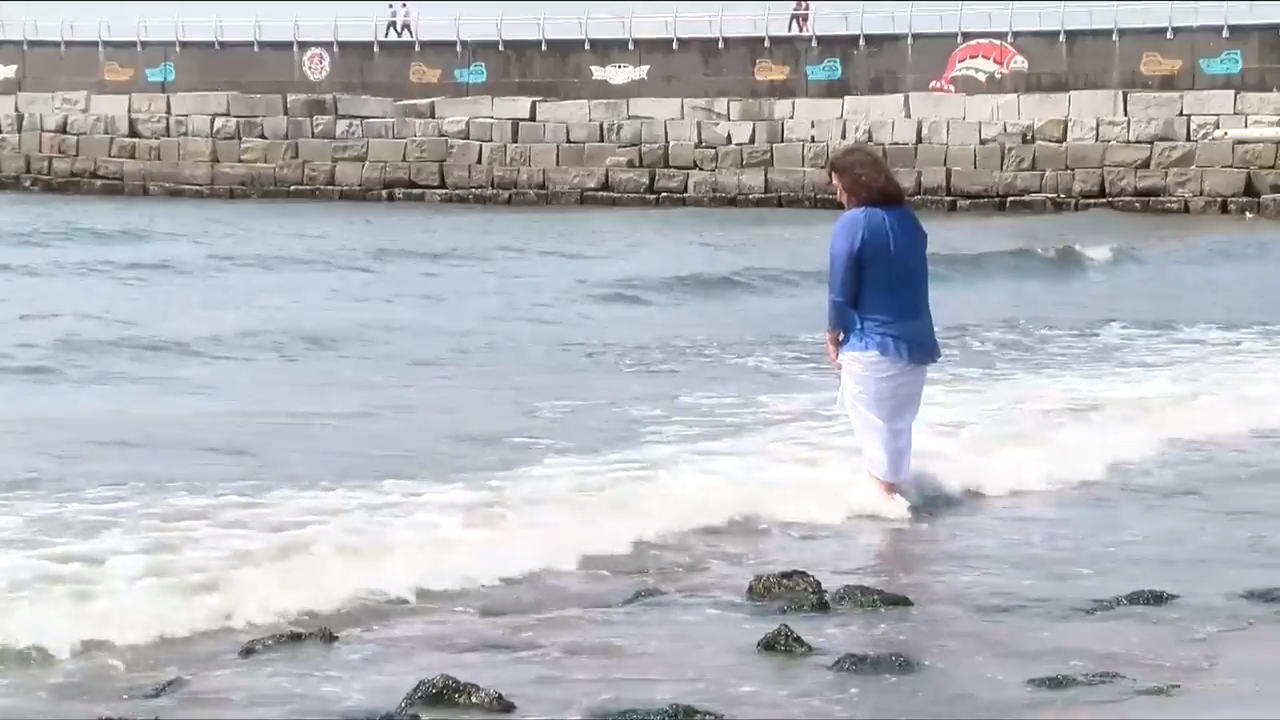 Susan Simmons will begin her historic attempt at a double-cross of the Strait of Juan de Fuca at 1 p.m. Saturday near Victoria’s Ogden Point. She’ll be the first ever to attempt the crossing, which will take her from Vancouver Island to Washington and back across the notoriously choppy Juan de Fuca Strait. Simmons is an ultra-marathon athlete with Multiple-Sclerosis (MS) who uses the cold water training as part of her battle with the disease. She’ll wear only a swimsuit, goggles and a swimming cap in the sea temperatures that typically hover around 16 degrees. But Simmons has been training for this. She’s been testing the cold waters extensively at night to prepare for the attempt. High winds delayed her previous tentative launch dates earlier in August, but Simmons has continued her training. “It has been a tough two weeks mentally not knowing if I will be able to swim during this window and concerns around my fitness level dropping,” says Simmons, who successfully swam unassisted from Port Angeles to Victoria last summer.

“I have been focusing on staying positive by surrounding myself with my crew and others in my community who lift me up.”

Poor conditions like strong winds could push Simmons far off course into dangerous shoals and reefs, so the tide and wind has to be perfect for a swim of this length and nature.

Simmons will be assisted by a support crew of 10 people, to make sure she has a safe passage through an area that’s been referred to as a washing machine.

The Strait is known to be difficult to navigate, as the waters from the open Pacific push against the inland waters of the strait, causing churning waters that will likely be just one of Simmons’ obstacles.