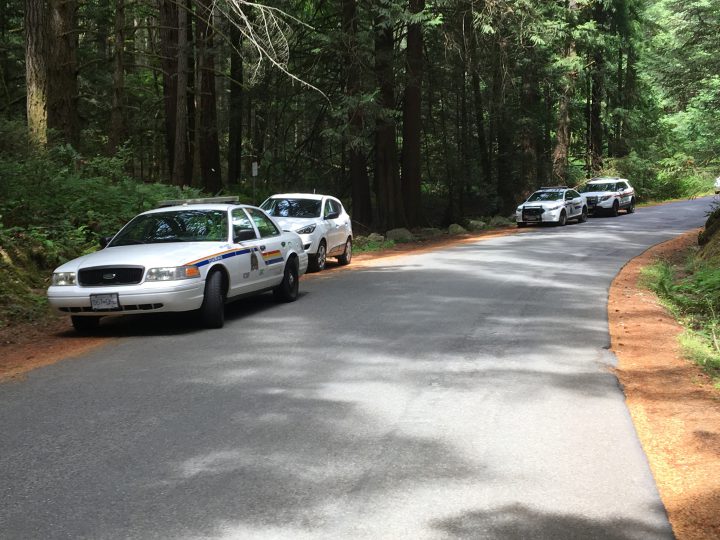 Police respond to a medical incident at Mount Wells Regional Park on July 4.

A man is dead after suffering what is believed to be a heart attack Wednesday afternoon while hiking in Mount Wells Regional Park.

According to West Shore RCMP, preliminary investigation indicates that the man likely died of a heart attack while hiking.

Police were called to the area near Humpback Road around 1 p.m. There were reports that the man was hiking with his wife at the time.

Metchosin Search and Rescue assisted with recovery efforts. The BC Coroners Service has been called in and no foul play is suspected.

The hiker’s name and age have not been released. 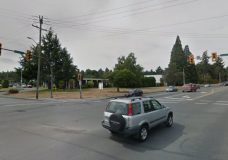 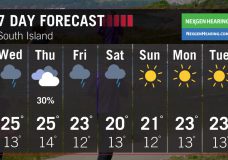