It was an unexpected pit stop for a Calgary father and his son on their way to a fishing trip.

Stranded for the night, they stopped at a Port Alberni hotel.

“We heard that the highway was closed because a big oil tanker rolled over,” nine-year-old Adam Niers said.

And when Highway 4 stay closed for most of the day Friday, it called for some creative thinking.

“There’s a boat coming up the river to come pick us up so we should hopefully be fishing by two o’clock,” Adam’s father Rutger Niers said.

The pair are among thousands who found themselves cut off from the Island’s west coat and wound up in Port Alberni for the night.

“It was really nice everyone was really accommodating,” Michelle Albert of Edmonton said.  “I’m just glad we got here before everybody else did because I don’t think we would’ve got a room.”

The closure of Highway 4 Thursday afternoon had quick knock-on effect in Port Alberni with hotels and motels booking up fast.

“For the rest of the evening we had about 50 extra check-ins,” Annette Clement at The Best Western Barclay Hotel said.”It was just a line up of people who were obviously stuck on their way to Tofino.”

“It was just a line up of people who were obviously stuck on their way to Tofino.”

With weekend plans in limbo, some decided to avoid the road and travel by air or sea.

Others had to accept their fate.

Another family from Wisconsin decided to stay in Port Alberni a second night instead of going out to Ucluelet for just one night.

“We’ll make the best of it but it’s vacation,” Justin Galloway said.

“We had a surfing lesson lined up today and we were all pumped so it’s a total bummer. We’re doing our best.”

And they weren’t the only ones who decided to make the best of things.

“I just bumped into some folks. They said ‘we kind of wanted to check it out and we’re really glad we have because we didn’t realize there was so much here,'” says Port Alberni’s Economic Development Officer Pat Deakin.

“It’s also good for the community in that all of our accommodations are full, restaurants are busy and shops are busy.”

Despite the circumstances, the sudden surge in business is more than welcome in the Alberni Valley. 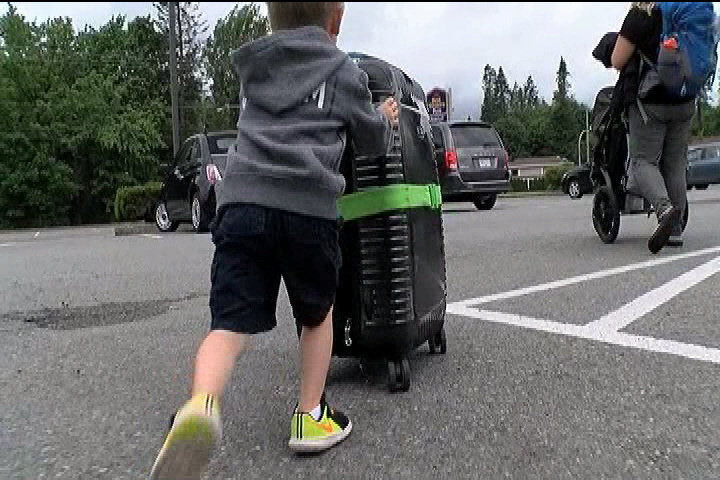 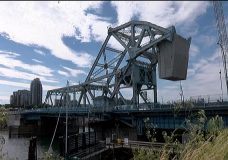