Growing concerns over what will happen if the Chinese company struggling to fabricate the new Johnson Street Bridge fails to deliver. Tess van Straaten has the latest.

Construction on the new Johnson Street Bridge is at a standstill and the entire future of the $105-million project is now in question.

“There’s no road back, there’s no side door, there’s no escape,” Ross Crockford of johnsonstreetbridge.org said.

“You’re completely committed to building this thing, or trying to build this thing and if it never arrives or doesn’t work, there’s no solution.”

Crockford’s been a vocal critic since the beginning of the plan to replace the Blue Bridge in 2009.

He says it’s not just PCL Contstruction that should take the blame but also the MMM Group, which put forward three designs he says were experimental and untested.

“I don’t know why no one on staff or any anyone at the MMM Group told the city, by the way, there are no examples of these and you will be assuming huge risks by building them,” Crockford said.

The bridge, which should have opened in 2015, is now delayed until the Spring of 2018 and even that’s in doubt due to ongoing fabrication issues in China.

“We will not accept that bridge for shipment unless we are satisfied with it,” Project Manager Jonathan Huggett said.

The first section of the bridge is supposed to be shipped next month but what if the problems can’t be fixed?

“If that shipment doesn’t leave July 20th, I expect PCL to be back here giving us more bad news,” said Victoria Mayor Lisa Helps, who was one of only two people on council to vote against the bridge project.

At first, they told CHEK News the city was preventing them from talking but the city says that’s not to be true.

PCL is refusing to comment and the big question now is what will happen if the Chinese company can’t finish the steel work?

“That’s a good question,” Crockford said. “Do you ship it somewhere else for it to be finished? Can somebody else finish it? And who pays for it because you’re talking about an astronomical cost.”

Even if it all works out, Crockford said the city shouldn’t remove the old bridge for a year to make sure it actually works.

“If you tear down the old one and the new onestartts popping problems after three months, then you’ve got no bridge at all,” Crockford said. 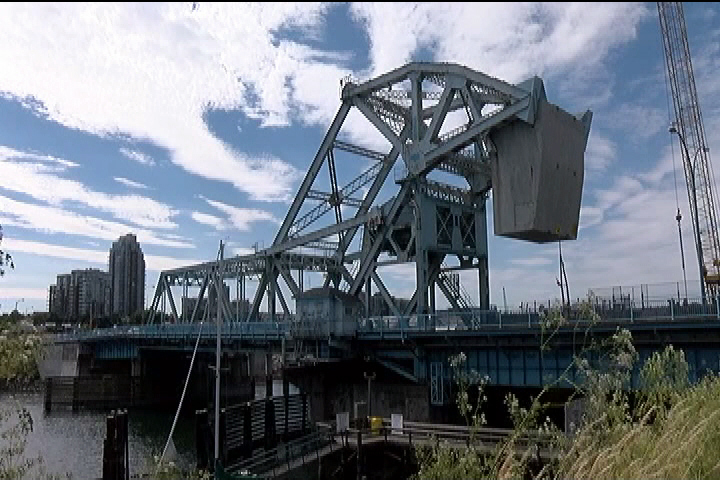 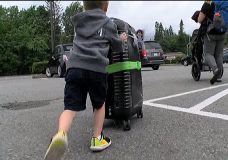 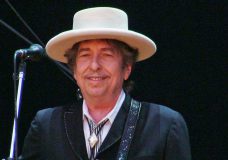