WATCH: After years of declining jobs numbers, there has been a dramatic reversal on central and northern parts of Vancouver Island. Employers are now scrambling to find workers and as Dean Stoltz tells us the demand is expected to increase.

Five to 10 years ago, people losing their jobs in Campbell River were looking to Alberta for work as mills shut down and the local economy turned stagnant.

But now job boards are full and it’s the employers that are having a hard time finding workers.

Big projects like BC Hydro’s John Hart Generating Station replacement project and the new hospital in Campbell River have employed hundreds of people and since 2015, 1,000 new jobs were added to the Campbell River area.

“So over the last few years we have definitely seen those economic indicators show us that the numbers are growing and the proof is in the amount of job postings we produce on an annual basis,” said Chris Callanan, team leader, employer services at North Island Employment.

The construction industry is doing better now as well. If you look around you see buildings that have recently gone up or are still being built.

Other sectors are hiring as well, and a job fair in Campbell River Tuesday saw over 40 companies looking for people.

The Myra falls mine west of Campbell River is also looking at restarting.

If it does that would add hundreds of more jobs to an economy that’s now called “blooming” in the Campbell River Area. 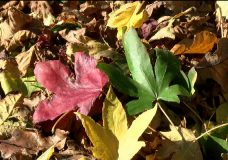 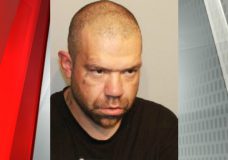