‘He was so chill:’ Black bear sighted in Langford neighbourhood on Sunday 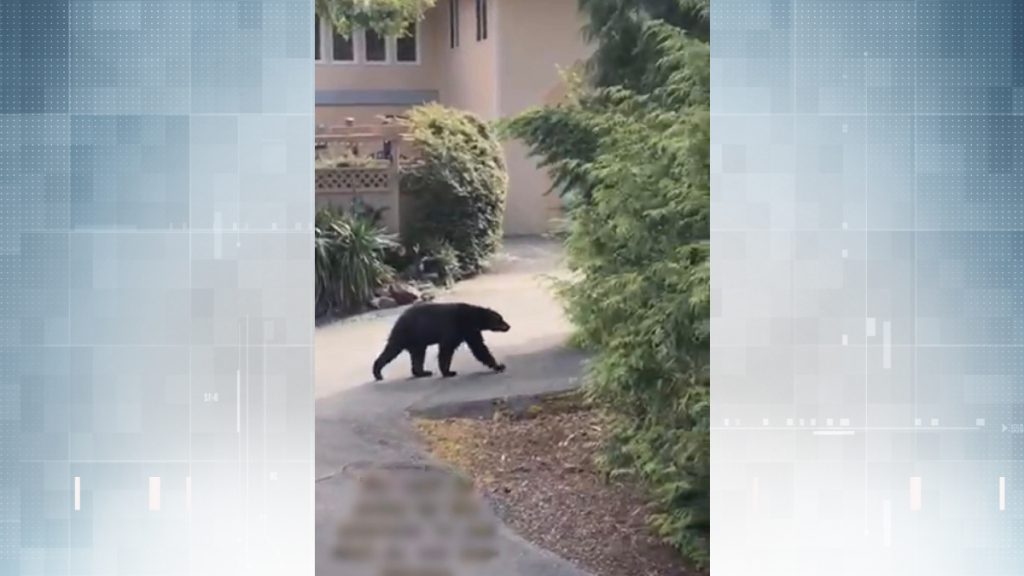 “Luckily we didn’t open our garage,” said Shelley Minhas, who said she saw the bear in her backyard at around 8 a.m. this morning.

Minhas said in 20 years, her family has never had a visit from a bear.
“It was really weird, I’ve never seen one here in this area ever,” said the Langford resident.

The bear made an encore appearance at her home later in the morning.

Minhas said after the bear left for the first time, she waited two hours before resuming some garden work. Once garden work was underway, the bear returned.

“He seemed scared actually. We were cutting our grass, and when my husband came around with our lawnmower, he seemed scared,” recalled Minhas.
“I was trimming, and I heard a big crackling noise, and saw him in the trees. I ran back inside,” she said.
Minhas said she called the police and let conservation officers know about the sighting. She said conservation officers told her the bear did not appear to be aggressive and to let it wander back into the wilderness on its own.
“He was so chill, I think he’s a young bear. He’s not too big, he’s just looking for food and going through everybody’s garbage,” Minhas said.
Although peculiar in this area according to Minhas, black bears have been seen in Saanich neighbourhoods over the past month. 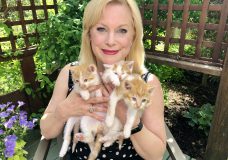 Pet CHEK: An adorable trio of orange and white kittens 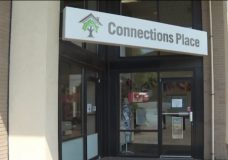