WATCH: The Victoria HarbourCats, backed by the City of Nanaimo, announced they have expressed serious interest to league officials on bringing a West Coast League franchise to the Harbour City.

According to the HarbourCats, WCL rules state ownership groups are allowed to own more than one team in the league. The City of Nanaimo has already approved a $730,000 budget on the purchase and construction of proper lights for Serauxmen Stadium, regardless of if the city is approved for a new WCL franchise. City officials say they are in the process of proposing more upgrades to the stadium, including turf and fencing-related renovations. Serauxmen Stadium is the current home to the Premier Baseball League’s Nanaimo Pirates and City officials say they plan to have both teams play out of the same diamond. The HarbourCats ownership group have indicated they would hope for West Coast League baseball to begin in Nanaimo starting in the Summer of 2020 or 2021. 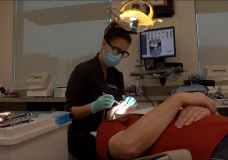 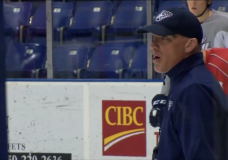