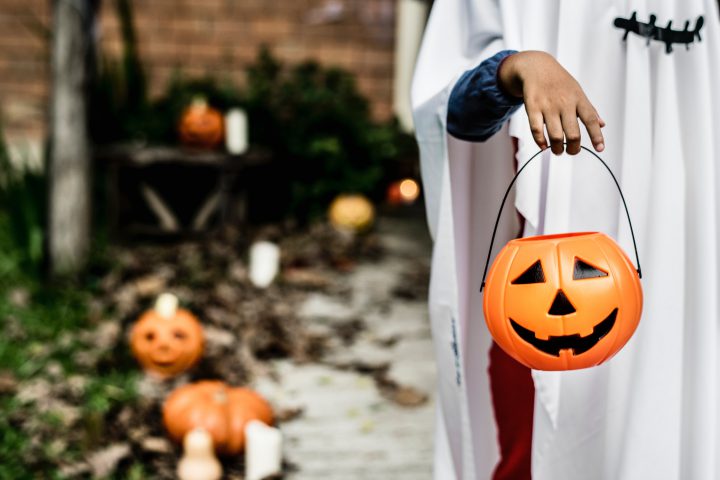 The ongoing coronavirus pandemic has cancelled many of our vacation plans, altered how many of us work and changed the world as we know it.

But the one thing it won’t be doing is cancelling Halloween.

At least that was the message from Dr. Bonnie Henry, the province’s provincial health officer, on Wednesday.

“Yes absolutely, I think we can have Halloween this year. It’s just going to look different like everything is looking different during this pandemic,” said Henry.

B.C.’s top doctor made the comments in response to a question from the media about Halloween during an update regarding British Columbia’s planned response to the coronavirus pandemic for the upcoming fall and winter seasons.

“I have gotten dozens of questions and when I was talking to young people in the school a couple of weeks ago, that was one of the questions they had for me as well,” Henry said.

B.C.’s top doctor explained that officials are working on developing guidelines around Halloween celebrations and what they should look like amid the COVID-19 pandemic this year.

“We are working on some guidance that we will put out around this,” Henry said. “But, I really think we need to think about small groups outside, not having somebody come into your house, but maybe have the neighbourhood do things at the end of the driveway.”

But for those thinking about hitting the club on Halloween, that’s not likely going to be an option this year after the province ordered all nights to close indefinitely yesterday following a rise in new COVID-19 cases.

Henry explained that the province has worked extensively with the industry over the past few months and while the clubs have done a “great job” trying to make space safe, it’s just too risky right now.

“By the nature of the environment, the type of entertainment, the things that people go to a nightclub to do, it is an inherently risky thing in this time of a pandemic,” she said. “It is not a unique thing to us here in B.C.”

Quebec and Ontario have had outbreaks that originated from someone visiting a nightclub and earlier this year thousands were forced to get tested in South Korea after infected individuals attended a number of establishments in the country.

“We’ve seen it in places like Korea where they had [COVID-19] very much under control and there were extensive outbreaks related to transmissions in nightclubs,” she said. “I know its challenging for the industry, but they are just not safe environments right now.”

Henry said there have been transmissions of COVID-19 in British Columbia that can be traced back to nightclubs, explaining that contract tracing people that attended a nightclub is a challenging endeavor.

“It has taken up a huge amount of public resources to try and track people and we know that’s why some of this transmission has happened around the province and in other places,” she said.

This Halloween, Henry explained, people need to come up with different ways to celebrate.

“There are lots of ways we can still celebrate and I think it is important for us to celebrate during this time,” she said.

So, if you’ve got some new ideas that will really make them scream, you’re in luck because Halloween isn’t cancelled this year.

At least not yet.

100 new COVID-19 cases confirmed in B.C. but no additional deaths