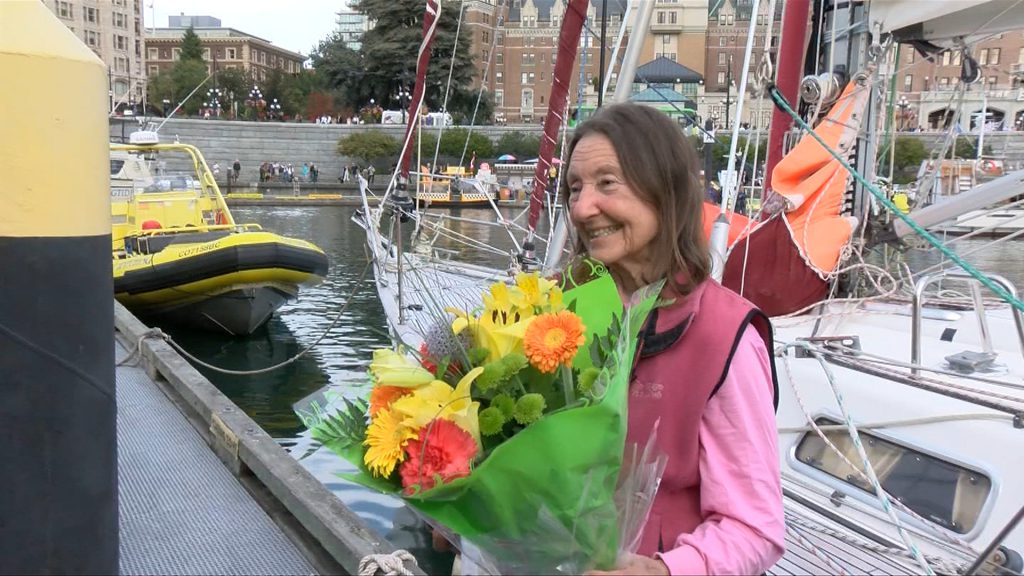 File photo
Jeanne Socrates will be honoured at a naming ceremony on Thursday.

The Greater Victoria Harbour Authority (GVHA) says the naming ceremony will take place at Inner Harbour Causeway at 10 a.m. Thursday morning. Socrates is scheduled to appear and the community is welcome.

No other details about the ceremony have been released. 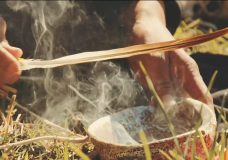