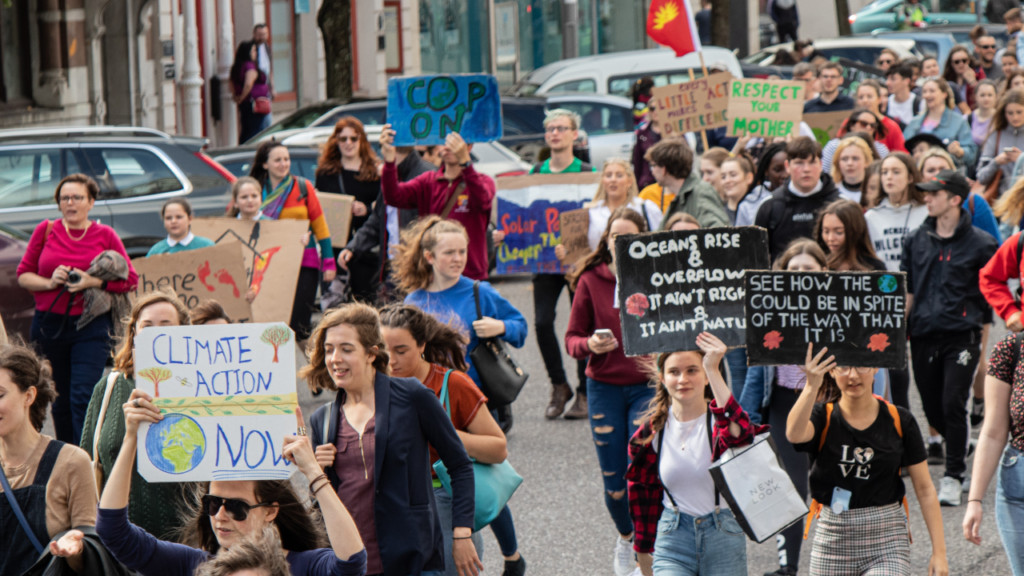 Jill Derda/Pexels
A last-minute deal reached at the United Nations climate talks Saturday drew a mix of discouragement and determination from environmental groups and politicians in Canada.

A last-minute deal reached at the United Nations climate talks Saturday drew a mix of discouragement and determination from environmental groups and politicians in Canada.

Almost 200 countries accepted the contentious climate compromise aimed at preserving a key target in the fight against global warming, which contained a final change that watered down crucial language about coal.

Several countries, including small island states, said Saturday they were deeply disappointed by the edit promoted by India to “phase down” rather than “phase out” coal power, the single biggest source of greenhouse gas emissions.

The Sierra Club‘s Canadian chapter said the deal marks a “disappointing end” to the two-week conference in Glasgow, Scotland, known as COP26.

“This final agreement is a small step but not the leap we need,” representatives said in a statement, calling the compromise “on trend with the divisive summit.”

“In the words of David Attenborough … ‘our motivation should not be fear but hope.”’

They and others cited the international goal to limit global warming to 1.5 C above pre-industrial times.

Climate Action Network Canada, which was also in attendance, warned Canadian politicians they will be held to the deal’s pledges.

“We leave Glasgow with renewed conviction that we must fight back against every fraction of a degree of warming, to protect the people and the places we love,” the network said in a Twitter post.

Green Party MP Elizabeth May said in tweet from Scotland that the diluted language on coal marks a move to appease India, China and others.

“The hope of holding to 1.5 degrees is barely alive. But hope is not lost,” she wrote.

The advocates’ views reflected those of many states, as nation after nation complained on the final day of the U.N. talks the agreement did not go far or fast enough. They said, however, that it was better than nothing and provided incremental progress, if not success.

Kathryn Harrison, a political science professor the University of British Columbia specializing in environmental and climate change policy, said the commitments show progress but that the globe remains on track for 2.4 C of warming this century.

Nonetheless, the call for more ambitious near-term targets at next year’s conference is “encouraging,” she said.

“It’s also increasingly clear that greater climate finance for developing countries from wealthy, developed countries like Canada will be essential in achieving needed progress,” she said in an email.

The meeting has also sent a strong signal to Canada’s fossil-fuel industry, whose exports Harrison warned are bound to decline after 2030 if countries keep their word on temperature goals.

“COP26 finally called out the elephant in the room with more focus than at any previous COP on fossil fuels as the main cause of climate change,” she said, pointing to oil and gas as well as coal.

Canada has joined more than 20 countries in promising to end subsidies for fossil fuels projects overseas. And the deal itself calls for an eventual end of some coal power and of fossil fuel subsidies.

Negotiators from Switzerland and Mexico deemed the coal language change against the rules because it came so late. However, they said they had no choice but to hold their noses and go along with it.

“Our fragile planet is hanging by a thread,” United Nations Secretary-General Antonio Guterres said in a statement. “We are still knocking on the door of climate catastrophe.”

Many other nations and climate campaigners pointed at India for making demands that weakened the final agreement.

“India’s last-minute change to the language to phase down but not phase out coal Is quite shocking,” said Australian climate scientist Bill Hare, who tracks world emission pledges for the science-based Climate Action Tracker. “India has long been a blocker on climate action, but I have never seen it done so publicly.”

Others approached the deal from a more positive perspective. In addition to the revised coal language, the Glasgow Climate Pact included enough financial incentives to almost satisfy poorer nations and solved a long-standing problem to pave the way for carbon trading.

The agreement also says big carbon polluting nations have to come back and submit stronger emission-cutting pledges by the end of 2022.

“It’s a good deal for the world,” U.S. climate envoy John Kerry told The Associated Press. “It’s got a few problems, but it’s all in all a very good deal.” 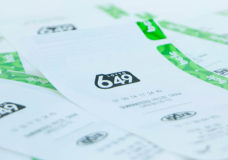 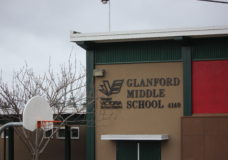