The student was identified as Dorrian Wright in a letter from the school’s principal, Jim Lamond, that was sent out to parents and guardians on June 4. Students were also read the announcement.

According to the BC Coroners Service, Wright died on Sunday and they are investigating the death.

Wright’s father and stepmother, Rodger Wright and Nicole Becker, said Dorrian was a great artist. They also provided the following statement to CHEK News on Thursday:

“We want everyone to know that Dorrian was a good kid, who loved skateboarding and 4x4ing. He was kind. He volunteered his time teaching other kids how to fix their bikes. Unfortunately, Dorrian started experimenting with drugs. We want others to be aware of the dangers and to know that it’s okay to call for help. When you see someone you know in trouble, it’s not ratting out your friends. It’s saving a life.”

Staff at the Langford school have spoken to the students about the loss and the school district has provided additional support. Counselling is available over the next few days for students who need it.

Superintendent Jim Cambridge said the Sooke School District has offered its condolences to the family of the student. He also said there are a significant number of student and staff who have been affected by the death.

“June is usually a time of a celebration in a high school so this has particularly hit hard in our school community,” Cambridge said during a news conference on Thursday.

Cambridge said the district is sending out information to parents of students at middle and secondary schools to help them talk to their children about drug use and substance abuse. The information will also be available on the district’s website. There is a Safe School Coordinator who is working with the school as well.

“Those conversations are really difficult to have. Many times, it requires some training. Lots of parents are concerned about that but it’s an important conversation to have,” Cambridge said.

“We know that the risk nowadays is significantly different than it has been in the past and we as the adults of the community need to make sure that our children are protected.”

Cambridge said when parents and guardians talk to their children, it’s important to keep the lines of communication open and have honest and non-judgemental conversations. He also said parents and guardians can approach the conversation with curiosity and interest, ask for their opinions, focus on their own concerns for their children’s safety, know the facts about the drug and understand and address their own fears before starting the conversation.

“We’re seeing more adults die through a fentanyl crisis, through the opioid crisis and that’s starting to trickle into schools,” Cambridge said.

This is the second suspected overdose death of a high school student in the Victoria area over the past two months. In April, 16-year-old Elliot Eurchuk, who attended Oak Bay High, was found dead of a suspect opioid overdose.

Eurchuk’s parents, Rachel Staples and Brock Eurchuk, said the province needs to make immediate changes to health-care laws as they were not able to see his medical records, treatment plans or test results.

Here are some more documents and links about speaking to kids about substance use: 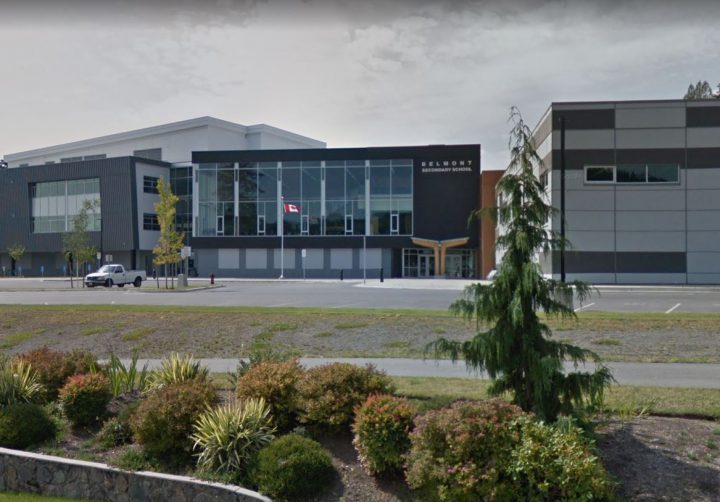 A Grade 10 student at Belmont Secondary School has died of a suspected drug overdose. 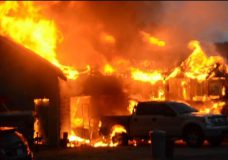 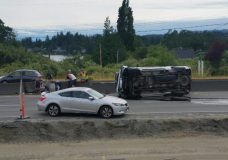