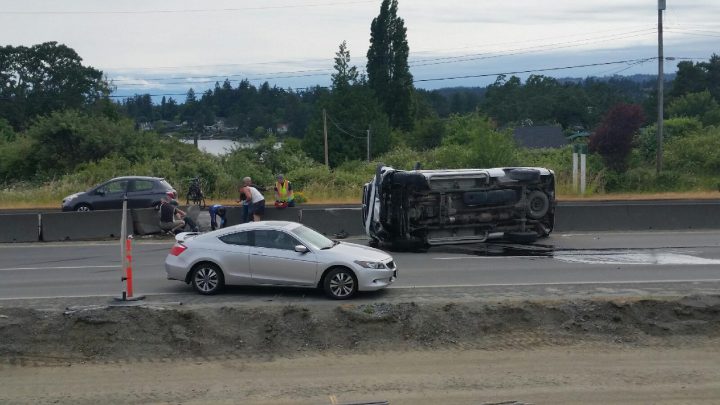 Police said two vehicles were involved in a rollover crash on the Trans-Canada Highway on June 7, 2018. Photo Credit: Will Burrows.

The Trans-Canada Highway from McKenzie Avenue to Helmcken Road is open to traffic in both directions after a rollover crash forced its closure Thursday evening.

Pless avoid Trans-Canada Highway/McKenzie Ave #yyjtraffic. We're dealing with a roll over crash and traffic is shut down in all directions. No ETA at re-opening at this point.

The collision occurred in the northbound lanes. Police and fire crews were at the scene.

Saanich police said two vehicles were involved in the crash and one vehicle rolled over. Police also said there are unknown injuries. 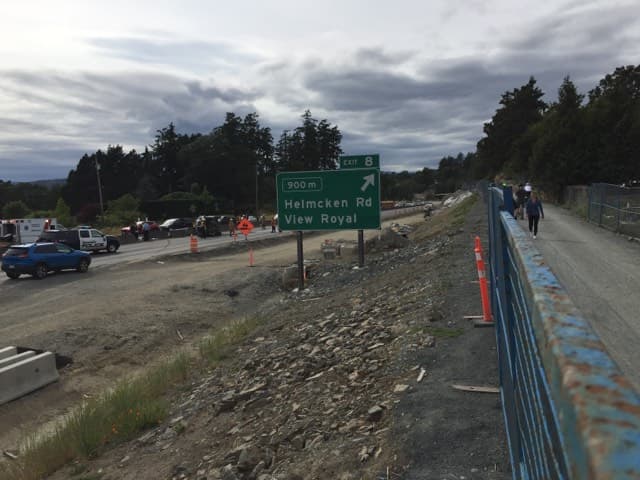 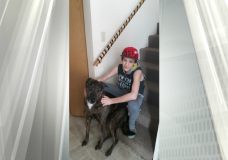 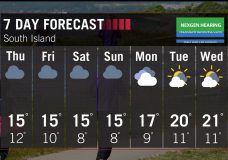