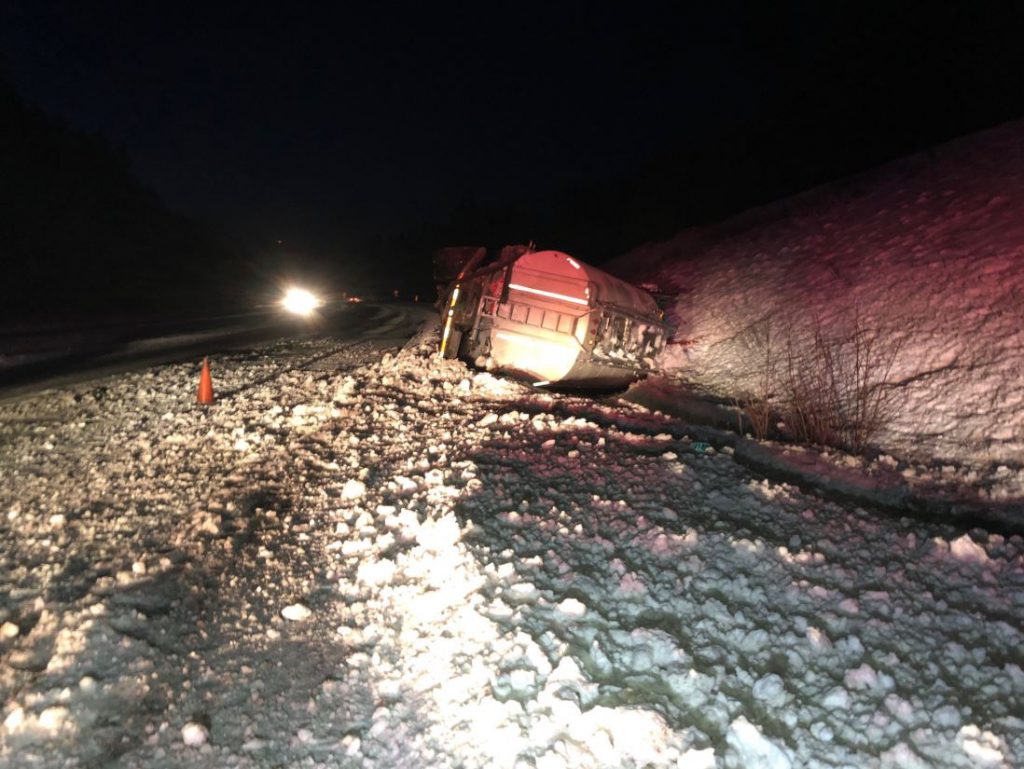 Drivers on parts of Vancouver Island were dealing with snow, ice and delays Thursday afternoon and evening.

There were 8,000 litres of fuel onboard the truck when the incident happened but there was no major fuel leak. No other vehicles were reportedly involved. The driver of the fuel truck was not seriously hurt, according to officials.

Roads were extremely slippery at the time and the Deep Bay Fire Department had responded to numerous crashes before the fuel tanker.

The collision was being cleaned up on Friday morning, with the fuel being removed from the truck first.  The cause of the crash is under investigation. 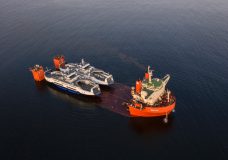 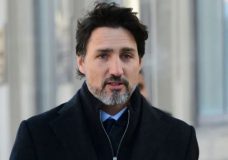 Canada to give $25,000 to families of each Canadian who died on Flight PS752 in Iran