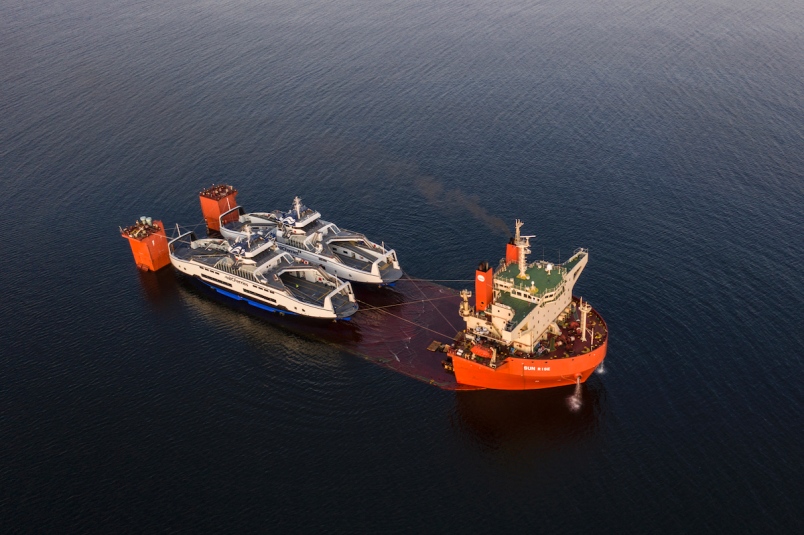 BC Ferries
The new hybrid-electric ferries are slated to arrive on January 18, 2020

BC Ferries’ new hybrid-electric ships are just one day away from Vancouver Island.

The Island Class ships are scheduled to arrive at the Breakwater District at Ogden Point in Victoria by the morning of Saturday, January 18.

This will mark the end of the two ships’ Transatlantic journey that began in Constanta, Romania back on November 20.

The ships will spend five days at the Breakwater District at Ogden Point, before being floated off the semi-submersible transport ship that carried them here and towed by tugs to Point Hope Maritime.

“It’s an exciting day for BC Ferries and coastal B.C. communities as we welcome these ships to their new home,” said Mark Collins, BC Ferries’ President & CEO in a press release. “The anticipated arrival of these battery hybrid-electric ferries marks a major milestone in our plan to progressively lower emissions across our fleet and be a leader in transitioning to a lower carbon future.”

The Island Class ships are battery equipped and designed for future full electric operation, said BC Ferries. In a press release the company said “the design of the new vessels reduces underwater radiated noise, lowers emissions and improves customer service.”

According to BC Ferries, they will receive technical and warranty support for the new vessels from the shipyard that built them in Romania, with the company ensuring that repair and maintenance activities will be performed in British Columbia.

“We are proud to support the environmental leadership investment that BC Ferries has made in these new hybrid vessels, and we welcome our service agreement with the shipbuilder that has resulted in capacity development and new specialized jobs here at Point Hope,” says Riccardo Regosa, General Manager at Point Hope Maritime.

The two ships have been in the home stretch up the west coast of North America the past couple weeks after clearing the Panama Canal.

The two new hybrid ships will be deployed along the Powell River –Texada Island and Port McNeill – Alert Bay – Sointula routes by mid-2020. BC Ferries also added they will be holding
events to celebrate the ferries’ introduction into service with both employees and the communities. 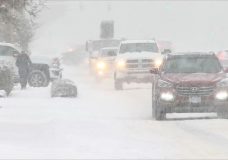 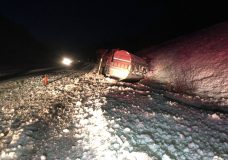