WATCH: Former Victoria badminton coach Harry Sadd, who is charged with historic sexual assaults against young boys, is out on bail again even though he was arrested for breaching his bail conditions last year. Tess van Straaten has the latest.

A former Victoria badminton coach charged with sexually assaulting a dozen boys between the ages of nine and 15 in the 60s and 70s is no longer in custody.

Harry Charles Sadd is once again out on bail. The 72-year-old, who is facing 23 charges,  was initially released on bail after his August 2016 arrest but he was taken back into custody last year for allegedly breaching his conditions by going to a place children were present and indirectly contacting one of his alleged victims.

Sadd has been in custody since then, but was approved for bail again back in October and released this week after raising the funds.

Victoria Police say they’ve been in contact with all of Sadd’s alleged victims to let them know he’s no longer in custody.

The first person to come forward contacted CHEK News Friday morning to says he’s “extremely upset and frustrated that Sadd has been released.”

The man, who is now 49 years old, says he’s not yet ready to do an interview but says he’s also very concerned there’s been no public notification to warn people in case Sadd breaches his conditions.

Police say they decided not to do a publication notification since the case is before the courts and Sadd is considered innocent until proven guilty.

The case is by-passing a preliminary hearing and proceeding to trial as a direct indictment to reduce the potential impact on victims and witnesses.

“It’s a process, especially you see it in historical type of allegations to speed up the trial process rather than go through a preliminary inquiry and then a trial itself,” explains Sadd’s lawyer, Chris Considine.

Sadd’s been released on $25,000 bail with several conditions, including staying away from places frequented by young people.

Police are urging anyone who sees Sadd violating his conditions to call them. 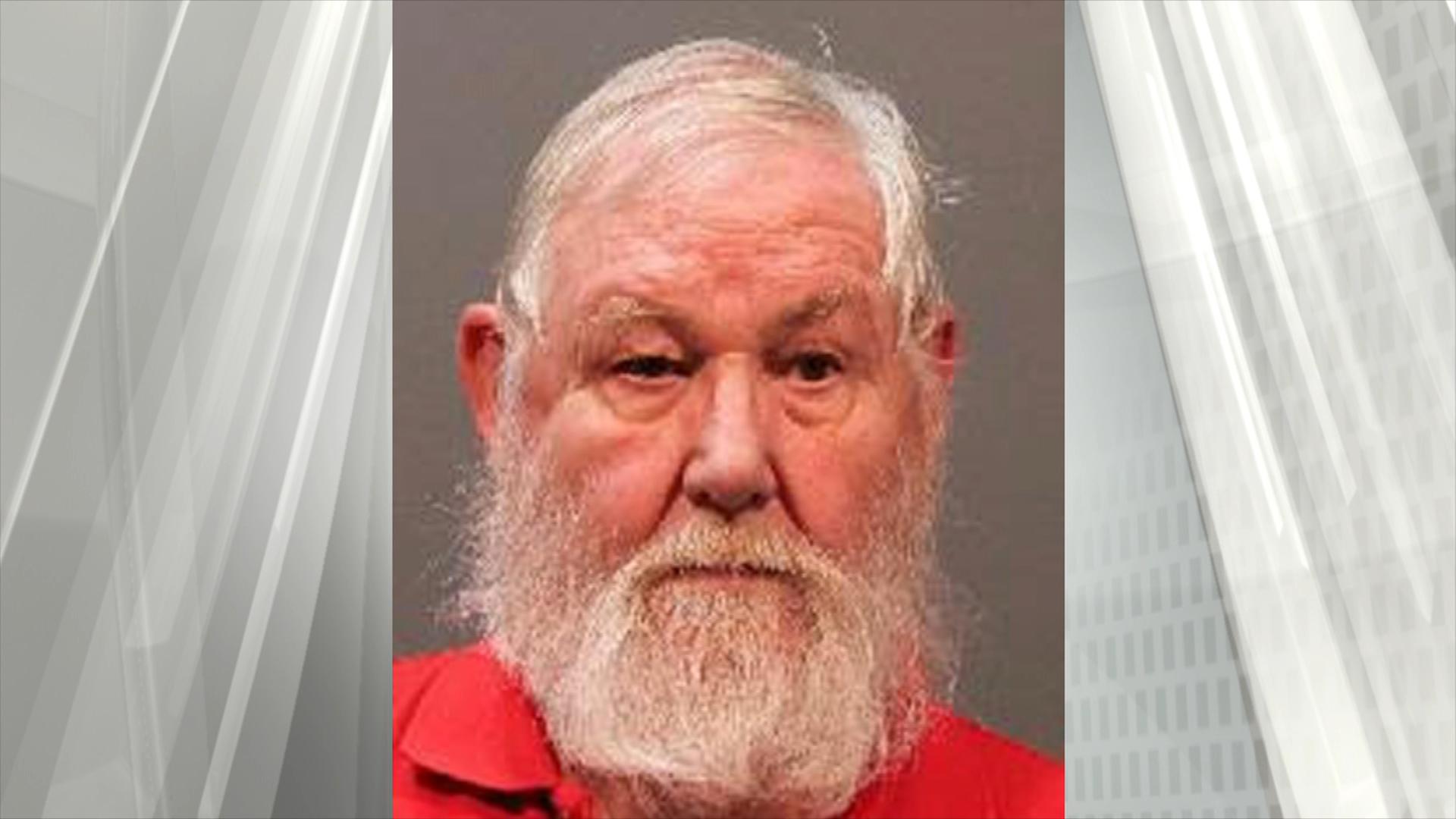 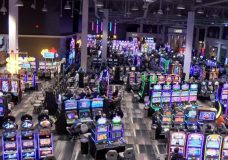 All or nothing: View Royal casino gets set to unveil major expansion 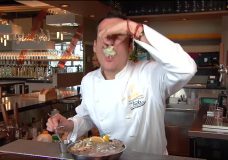