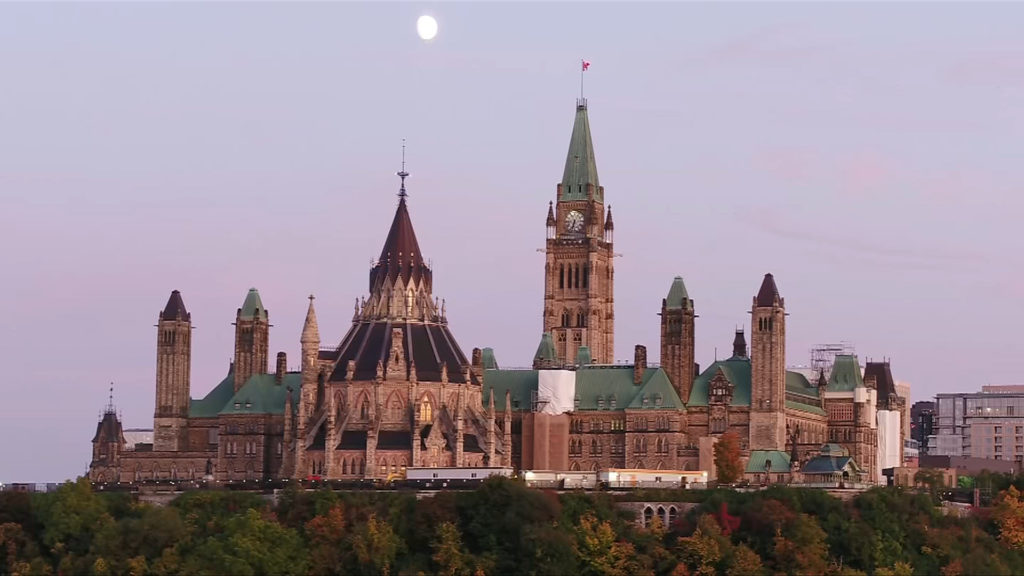 The federal government is set to announce Friday that Health Canada has approved the COVID-19 vaccine for children aged five to 11, then later detail plans to ease some of the pandemic-related measures at the border.

The federal government has scheduled a media briefing with officials at 10 a.m. Friday to share news regarding authorization of the Pfizer-BioNTech vaccine for children.

Officials will also give an update on recommendations from the National Advisory Committee on Immunization.

Provinces have said they are poised and ready to start vaccinating children as soon as doses are distributed.

Canada is expecting an accelerated delivery of 2.9 million child-sized doses, enough for a first dose for every child in the five to 11 age group.

In a statement Thursday, Pfizer Canada said the company is prepared to deliver the pediatric doses to Canada shortly following the Health Canada authorization.

Pfizer and its partner BioNTech submitted a request for approval of a child-sized dose of its mRNA vaccine for COVID-19 on Oct. 18.

The companies say the results of their trials in children show comparable safety and efficacy results to those recorded in a previous Pfizer-BioNTech study in adults aged 16 to 25.

Health Canada said it would only approve the vaccine for children if its analysis showed the benefits outweigh the potential risks.

The U.S. Food and Drug Administration approved the Pfizer-BioNTech for children on Oct. 29, and the United States has already vaccinated more than two million children.

On Friday afternoon, federal ministers are set to discuss easing measures taken to prevent importing new cases across the border.

They are expected to do away with the rule that requires travellers taking short trips to the U.S. to present a negative molecular COVID-19 test in order to get back into the country.

The policy has been heavily criticized as lacking in public health value, as people are allowed to be tested in Canada before even venturing across the border, as long as they return within 72 hours.

Critics, including business leaders, Canadian and international politicians, members of the tourism industry and travellers have complained the requirement is expensive, cumbersome and redundant.

Travellers are still expected to have to present a negative molecular test at the border when returning from trips longer than 72 hours.

The rule is part of an order-in-council that is set to expire on Nov. 21. 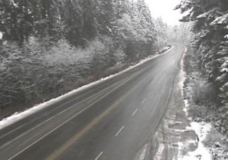 One taken to hospital following stabbing at Esquimalt High