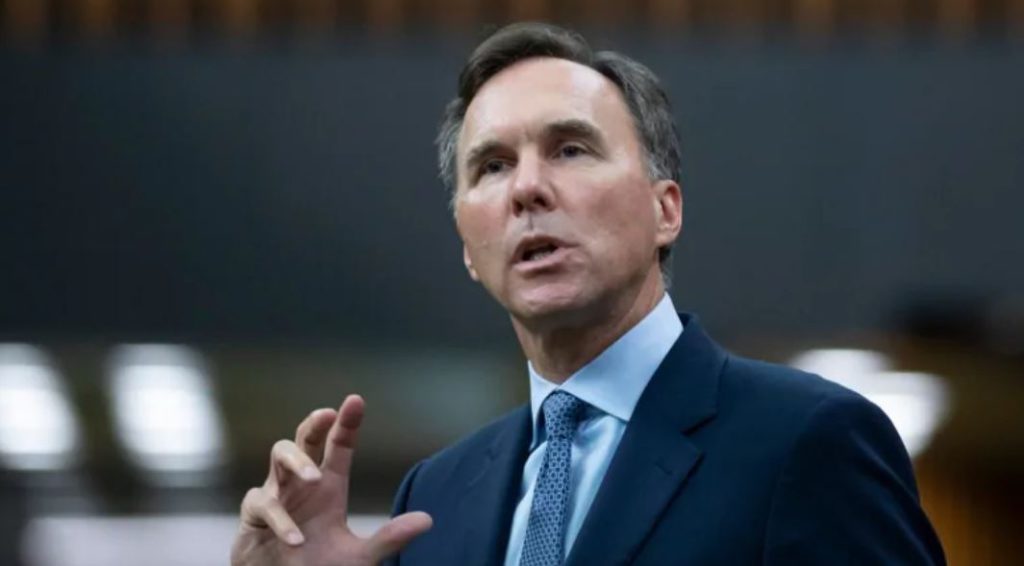 The only finance minister to serve under Prime Minister Justin Trudeau suddenly resigned Monday night, saying someone else should guide the country through a long and bumpy economic recovery from the COVID-19 pandemic.

Bill Morneau said he had considered leaving his role as finance minister for some time, adding that he never intended to run for a third term as an MP.

The path to an economic recovery could take years to play out, and Morneau said the government needed a finance minister who wanted to stick around for the long haul.

During a hastily called news conference on Parliament Hill, Morneau said he had tendered his resignation to Trudeau in the morning, and that he was also stepping down as the Liberal MP for his riding of Toronto Centre.

“It’s really important for someone to want to be in this political role for the next period of time and that period of time will be very challenging,” he said Monday evening. “So that is what I’m sure the prime minister is reflecting on as he thinks about the next finance minister.”

Morneau said he is putting his name forward as a candidate to be the next secretary general of the Organization for Economic Co-operation and Development (OECD).

Trudeau, in a statement issued Monday as Morneau was speaking, said Canada would “vigorously support” Morneau’s efforts to take on the new role.

For several weeks, opposition parties have been calling for Morneau’s resignation over allegations that he had a conflict of interest in the WE Charity affair. Bloc Quebecois Leader Yves-Francois Blanchet had even threatened to try to trigger an election this fall if Morneau and Trudeau didn’t resign.

Morneau and Trudeau are both facing investigations by the federal ethics watchdog for taking part in talks to hand WE a contract to run a student-volunteer program for youth whose summer job opportunities vanished with the pandemic. Both have familial ties to the organization.

One of Morneau’s daughters works for the organization, another has spoken at its events and his wife has donated $100,000. Morneau also revealed last month that he had repaid WE some $41,000 in expenses for trips he and his family took in 2017 to view two of its humanitarian projects in Ecuador and Kenya.

The recent news that Mark Carney, a former governor of the Bank of Canada and Bank of England, is helping to advise Trudeau on the post-pandemic economic recovery had fuelled speculation that Morneau was about to be replaced.

Last week, Trudeau tried to shut down that speculation by taking the unusual step of issuing a statement to say he had full confidence in Morneau and that reports of policy clashes between them were false.

Morneau denied on Monday that Trudeau had asked him to resign.

On Monday, Trudeau’s statement also highlighted the way they had worked together, especially during the COVID-19 pandemic.

“Every step of the way, Bill and I have worked closely together, along with our team of cabinet ministers and caucus members to help Canadians navigate this challenging time,” Trudeau said.

“Our number 1 priority has been supporting Canadian families and businesses the best and fastest way possible. Thanks to his unwavering leadership and commitment to service through the pandemic, our government has laid the groundwork for a strong economic recovery.”

Conservative Leader Andrew Scheer said in a statement that Morneau’s resignation was further proof of a government in chaos and consumed by scandal.

“At a time when Canadians are worried about their health and their finances, Justin Trudeau’s government is so consumed by scandal that Trudeau has amputated his right hand to try and save himself,” Scheer said.

This report by The Canadian Press was first published Aug. 17, 2020. 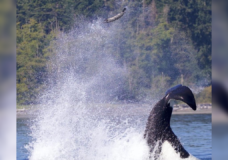 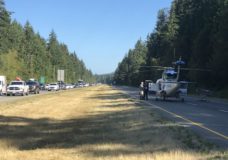 One airlifted to hospital after Highway 19 crash near Parksville