Fate of Site C to be announced Monday: How to watch on CHEK 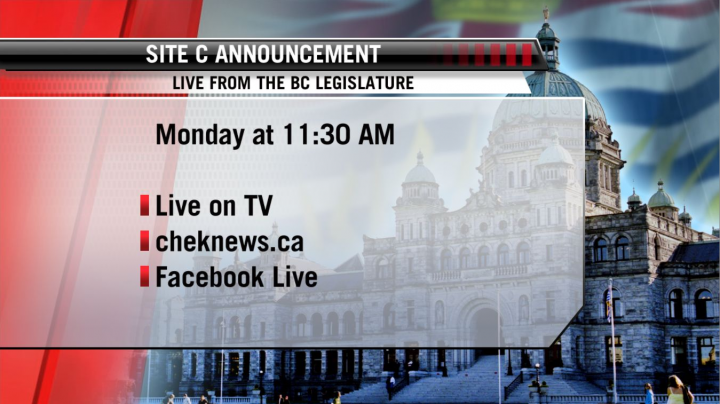 The fate of the controversial Site C project is set to be announced by B.C. Premier John Horgan on Monday, Dec. 11 in Victoria. You can watch the decision live at 11:30 a.m. on CHEK Television, our website, or on our Facebook Page.

The Site C project has been shrouded in controversy since it’s approval in 2014, construction has been under way since the summer of 2015. The project will be the third dam and hydroelectric generating station on the Peace River in northeast B.C..

Issues regarding potential environmental impact, cost overruns and necessity for the energy are all factors that have been debated. Since becoming the provincial government the B.C. NDP has been weighing if they should end, delay or allow the project to continue. 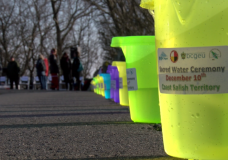 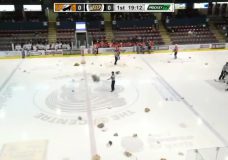