Carpenter David Barr was at a construction site nine months ago when he first met Euarchol Wanichpan.

“As soon I saw her that was it, I was hook line and sinker,” Barr said.

Barr says they were living together when he came home from work on July 30 and she wasn’t there.

He phoned the police to report her missing the next day.

“Hell, just pure hell, no sign no nothing no word, nobody knew anything,” a tearful Barr says about the three weeks Wanichpan was missing.

An area near S.J. Willis school was behind police tape for nearly a week after Wanichpan’s body was discovered by an excavator operator on Tuesday. The body was buried in the ground and wrapped in a tarp.

When Barr heard a body had been found, he feared the worst.

“I knew it was her, I just knew it, it was just the right location where she could have been,” he said.

He says police phoned him Friday to confirm.

While police keep quiet on their investigation, only confirming that foul play is suspected, Euara Wanichpan is being remembered as a bright light with a big heart.

“She walks into the room and she lights it up, she was a bundle of energy, and this beautiful smile,” Yakimoski said.

She says she had real talent and wasn’t afraid to take risks with her work.

“She showed up with her black and white eight-by-10 prints and she had sewn on them, she had actually sewn on them with needle and thread,” she said.

As family and friends grieve for the 25-year-old, the Vancouver Island Major Crime Unit is asking anyone who may have seen her after July 30 to call them.

“Somebody seen it, somebody guaranteed has seen it what happened there, it’s just a matter of getting through to them,” Barr said.

Wanichpan’s heartbroken family has flown in from Thailand as police continue the search for answers.

A GoFundMe campaign has been set up to help them deal with travel and funeral expenses. 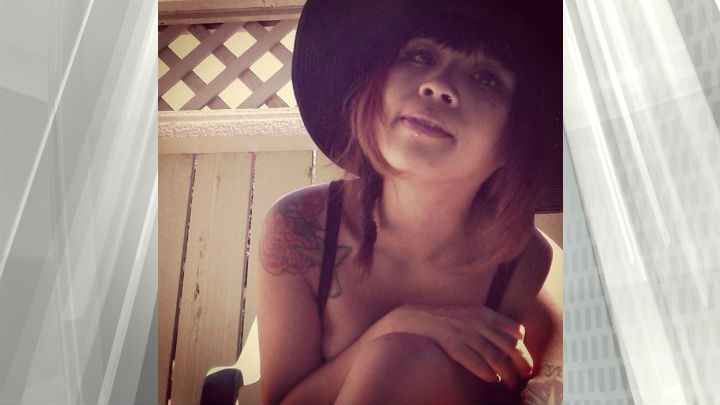 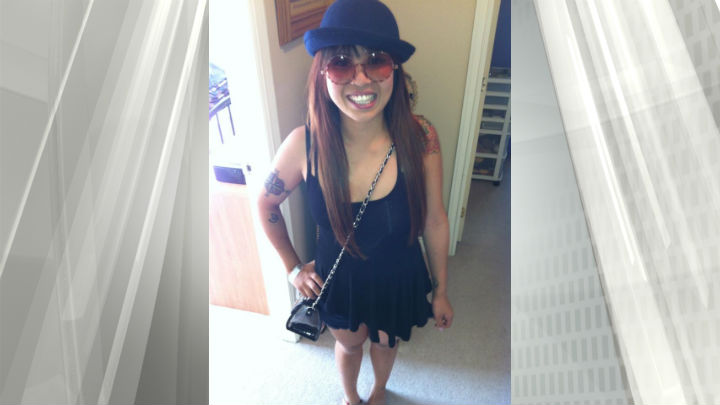 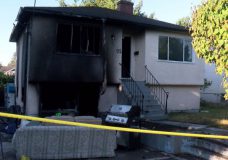 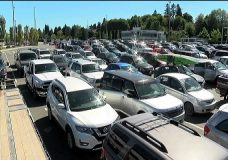 BC Ferries is seeing increased traffic this summer