The body found at S.J. Willis school in Victoria on Tuesday has been identified as 25-year-old Euarchol Wanichpan, who was last seen at the end of July.

Wanichpan, who also went by “Ella” or “Eura” had last been seen by a friend on July 30 in Saanich. She was reported missing to Saanich police on July 31.

Police said due to the suspicious nature of her disappearance, the investigation was turned over to the Vancouver Island Integrated Major Crime Unit (VIIMCU).

According to police, foul play is suspected in connection with Wanichpan’s death and police are asking for the public’s help to determine where Eurachol was between the time she was last seen and when her body was discovered.

Eurachol’s body was found on Tuesday at S.J. Willis school and police said the death had been deemed suspicious. Some of the school grounds were cordoned off on Friday as investigators excavated and searched through the soil.

“We are continuing an exhaustive search for any evidence around the school grounds in relation to the recovery.  This includes the search of nearby soil and areas partially concealed by the growth of brush and vegetation,” Cpl. Tammy Douglas of Island District RCMP said in a statement earlier Friday.

At this time, police said it is unclear what circumstances led to her death.

?Wanichpan is a daughter and a sister and we will continue to work with her family, who have requested privacy during this difficult time,? VIIMCU said in a statement. 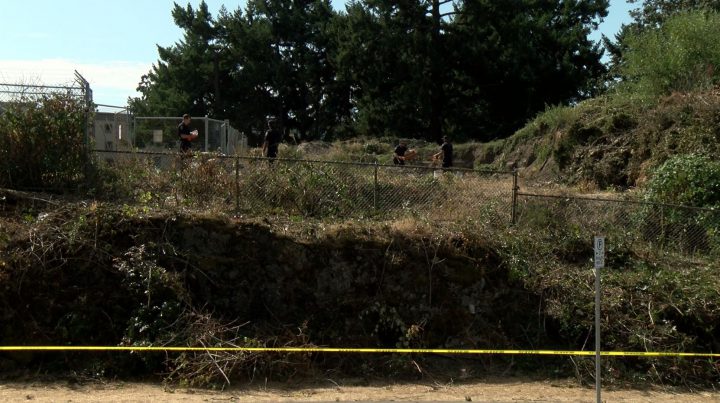 Investigators search through the area near S.J. Willis school on Aug. 25. 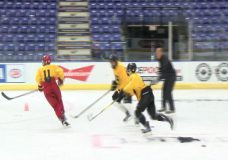 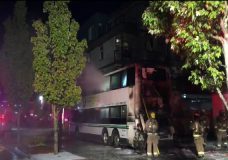