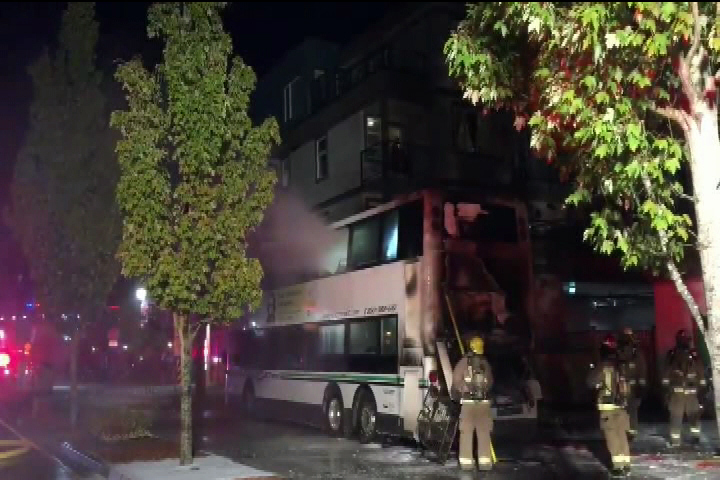 The Sidney Volunteer Fire Department responded to a BC Transit bus fire on 5th Street in Sidney just before 9 p.m. on Friday night.

All of the passengers were quickly led off the bus by the driver upon discovery of the fire.

The cause of the fire is still under investigation, but Sidney Volunteer Fire says the flames started in the engine compartment.

“Crews were very quick in knocking down the fire and aggressively entering the bus to confirm nobody was trapped in the bus,” said Darrin Blinko, a fire prevention officer with the Sidney Volunteer Fire department, “We did receive the report that the transit driver had successfully gotten everybody off the bus,  that was great news but we needed to get in there to confirm that.”

BC Transit has not released any specific details on the incident, as the investigation is ongoing.

“The driver acted in an exemplary manor by calmly evacuating the bus and ensuring passengers moved to a safe location,” said Maureen Sheehan, a representative from BC Transit.

An additional bus was sent to pick up the passengers following the incident. 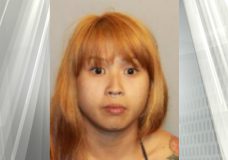 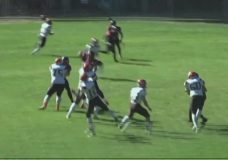