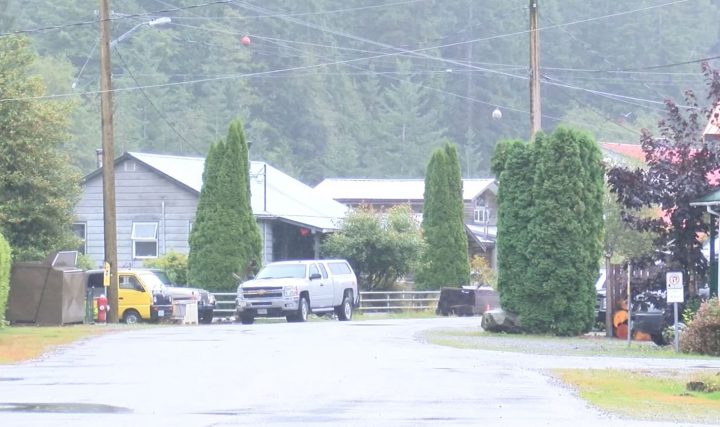 The Village of Zeballos rescinded the evacuation order for 20 of 27 properties, eight months after the order was given for a hillside fire near the community. The stability of the mountain slope and a risk of a landslide kept the order in place and remains for seven properties. File photo.

The Village of Zeballos has rescinded an evacuation order for all but seven properties affected by wildfires last summer. 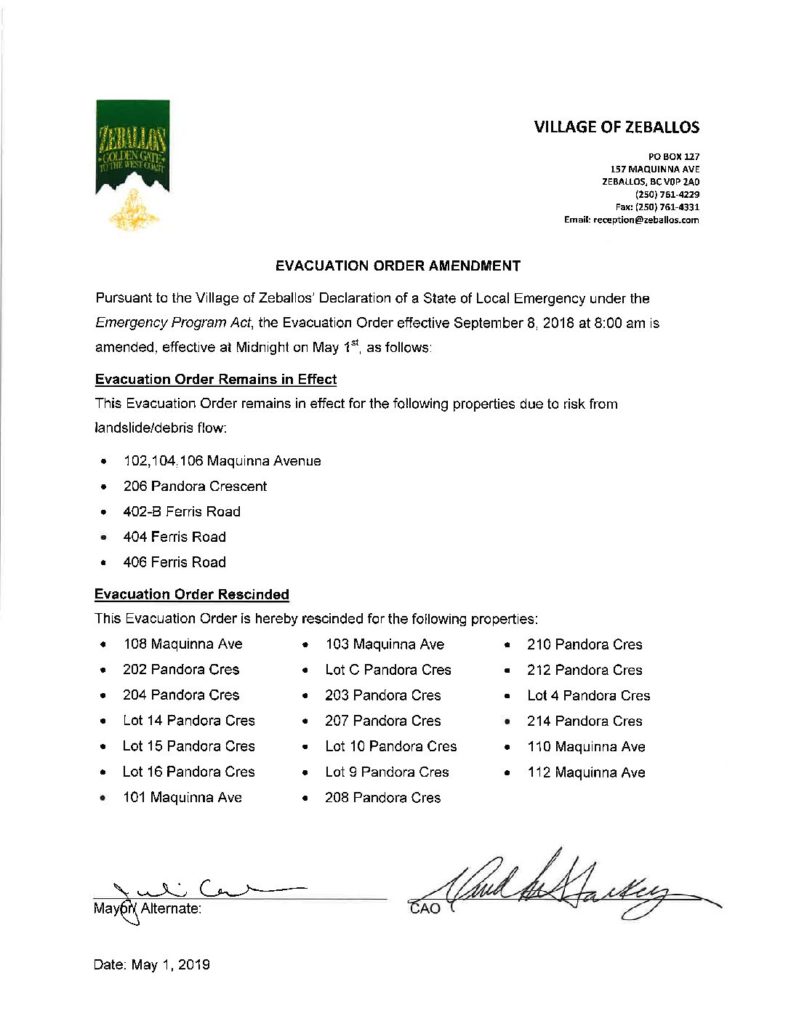 Twenty-seven properties in the northwest Vancouver Island community were ordered to leave after hillside fires raged nearby in August.

No homes were damaged, but stability concerns on the hillside prompted the evacuation order September 8 because of potential for a landslide and damage from debris flow.

The village says the updated local state of emergency for those properties will stay in place until May 8, unless cancelled by officials. 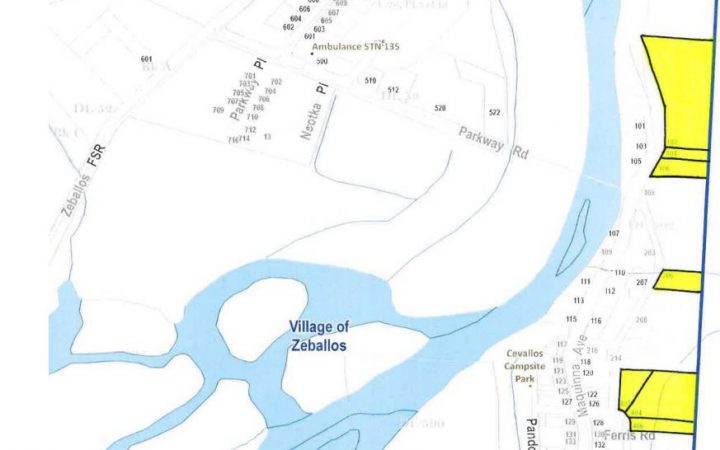 An updated map of the evacuation zones from a geo-hazard report. An evacuation order was lifted for 20 of 27 properties. The properties still under the order are marked in yellow on Ferris Road, Maquinna Avenue and Pandora Cres.

Construction berms and fencing are among recommendations from a geo-hazard report on ways to mitigate the mountainside’s remaining risk. 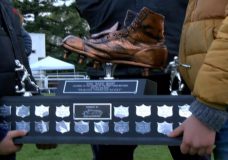 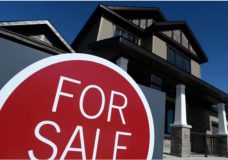