WATCH: An engineer’s post-fire geohazard report says the risk of a landslide above Zeballos has increased dramatically after this summer’s wildfire.

For much of August, residents couldn’t even see the mountain above Zeballos because of all the smoke from the Gold Valley Main wildfire.

While the smoke has cleared, there still isn’t much clarity about when evacuees might be able to return home.

“I think it’s going to drag on for a long time,” admitted Zeballos mayor Donn Cox.

His comment comes after a post-wildfire geohazard assessment was delivered to the village this week. It states the fire increased the “debris flow” or “rock fall probability” tenfold compared to what it was before the fire.

“So they aired on the side of caution I feel, maybe a little too much, and they drew a red line across the map and said these properties we recommend that they stay evacuated.” added Cox.

Rose Ann Michael is one of the evacuees. She left her house even before the official order was given because the fire was right above her home. Now, she and her husband and son are living in a fifth-wheel in a nearby campground.

“Well I’d like the government officials to take the time and make this their priority so that we as residents we have answers because we still don’t have any answers even with this final report,” said Michael.

The local State of Emergency remains in effect as does an evacuation order for 20 properties that includes 12 homes and one hotel.

The Cedars Inn is owned by Dan O’Conner. He has decided to defy the order and has reopened for business.

“The citizens are angry at council. They assume that council has the power to rescind the order but we don’t. I mean we don’t have the expertise or the willingness to risk countering a professional engineering study.” said Cox.

Alana Janisse and her husband still haven’t moved into the home they just bought in June.

“Yeah the evacuation order has kept us off the property so everything is kind of up in the air at this point.” said Janisse.

Mayor Cox says the village is hoping to arrange a meeting with different ministries in order to get some answers for residents. 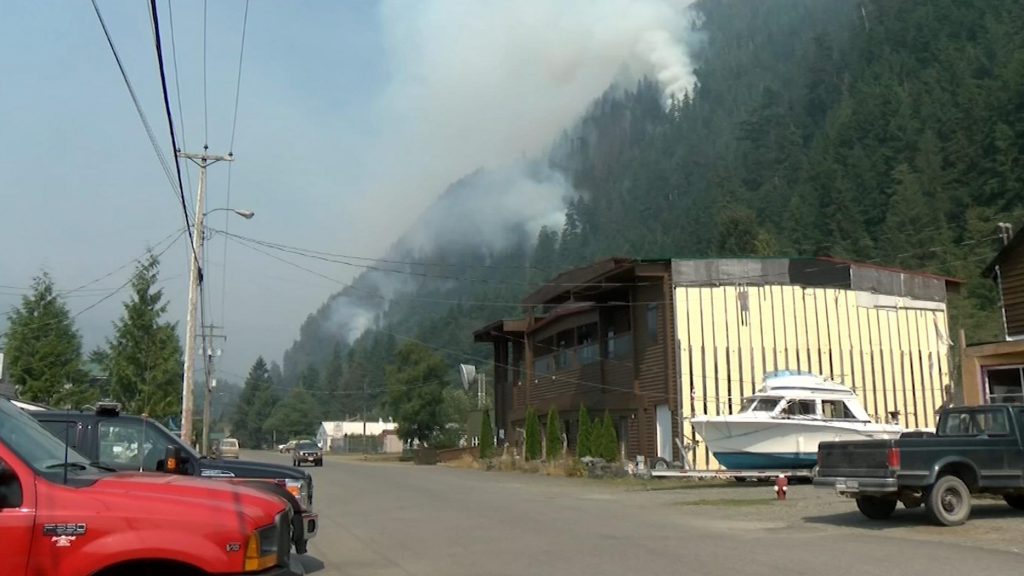 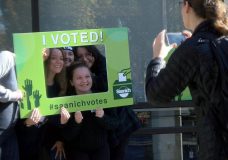 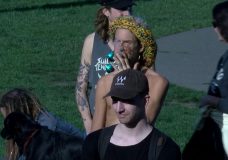