WATCH: While people across Canada celebrate cannabis legalization, researchers are looking at the impacts it might have down the road. April Lawrence reports.

As cannabis is legalized across Canada, Island Health says it anticipates a rise in hospital visits.

After hearing from its United States counterparts health officials in B.C. are preparing for increased emergency room visits due to impaired driving crashes, pediatric poisonings from edibles, and psychiatric symptoms or psychosis.

“You might want to try it for say dealing with depression or anxiety and we know with a proportion of the population that might actually make it worse so they may end up presenting for the very symptoms they tried to treat at home,” said Dr. Richard Stanwick, Chief Medical Health Officer for Island Health.

But while experts admit there are potential long-term harms from legalizing cannabis, they say they should be balanced out by long-term benefits.

“Alcohol is the more harmful substance, and if people substitute cannabis for alcohol that could actually be a net benefit for public health and safety,” said Dr. Tim Stockwell, Director of UVic’s Canadian Institute for Substance Use Research.

Stockwell says in U.S. states where marijuana is legal they’ve seen a five per cent reduction in alcohol sales. He says if Canada follows suit, the life-saving potential could be huge.

“So we’re looking at about 800 fewer alcohol-related deaths in a year for Canadians, and we estimate about 6000 fewer hospital admissions from alcohol,” Stockwell said.

One of the goals of legalization is to keep cannabis out of the hands of young Canadians, Stockwell thinks it will work.

“Tobacco which is legal is used much less by school children than cannabis that is illegal and I think we may see reduction, further reductions in cannabis use by young Canadians,” he said.

While legalization has people across the country celebrating, researchers say it’s just as exciting for them. They will now have the opportunity to study cannabis in depth and over the long-term. 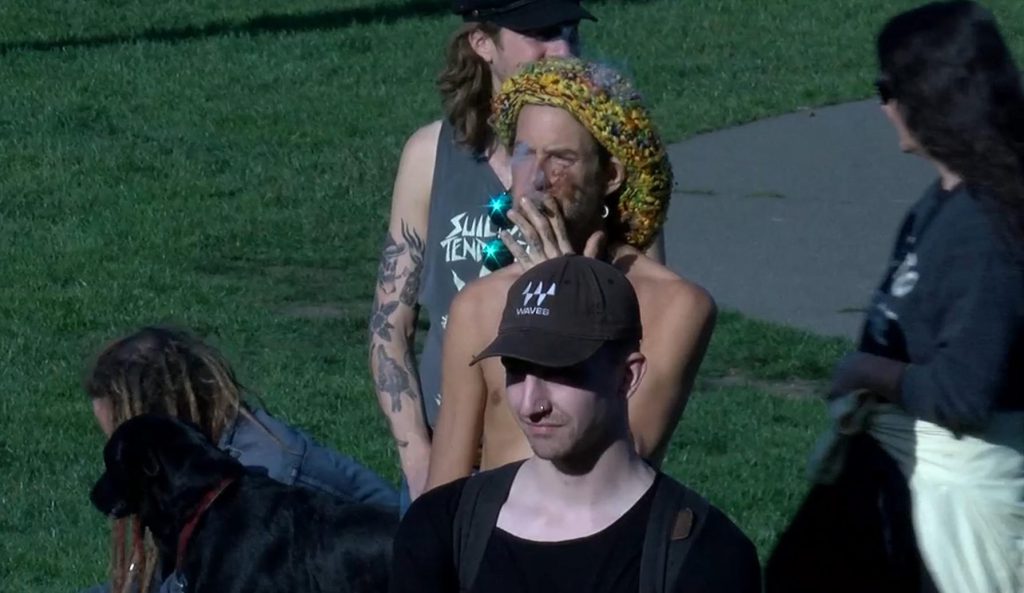 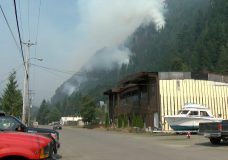 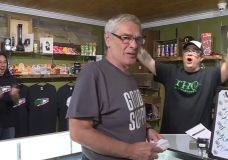