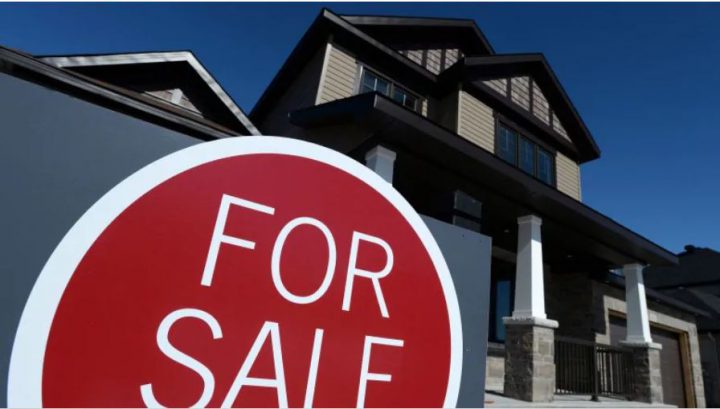 The Canada Mortgage and Housing Corporation (CMHC) says while house prices in Greater Victoria moved closer to sustainable levels, the market continues to see a high degree of vulnerability.

The agency released its second-quarter Housing Market Assessment (HMA), based on data as of the end of December 2018 and market intelligence up to the end of March.

The CMHC says the critical threshold in price acceleration has not been exceeded in Victoria since the second quarter of 2017, and the trend of year-over-year price growth has been in decline.

Price acceleration has eased after the federal government’s higher mortgage stress tests came into effect in 2018 and raised the bar for qualifying for a mortgage.

The report says the ratio for sales to new listings (SNLR) ticked up in the fourth quarter in Victoria and reversed prior growth in available homes for sale, but the overheating index remains below the threshold.

CMHC defines vulnerability as imbalances in the housing market when looking at overbuilding, overvaluation, overheating and price acceleration compared to historical averages.

The overall national housing market is no longer rated at highly vulnerable in the report.

The federal agency said it rates the overall market at moderate after 10 consecutive quarters at the highly vulnerable rating. 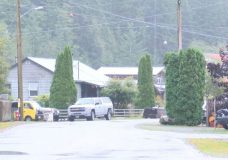 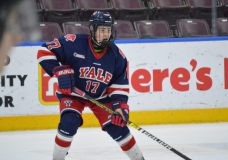