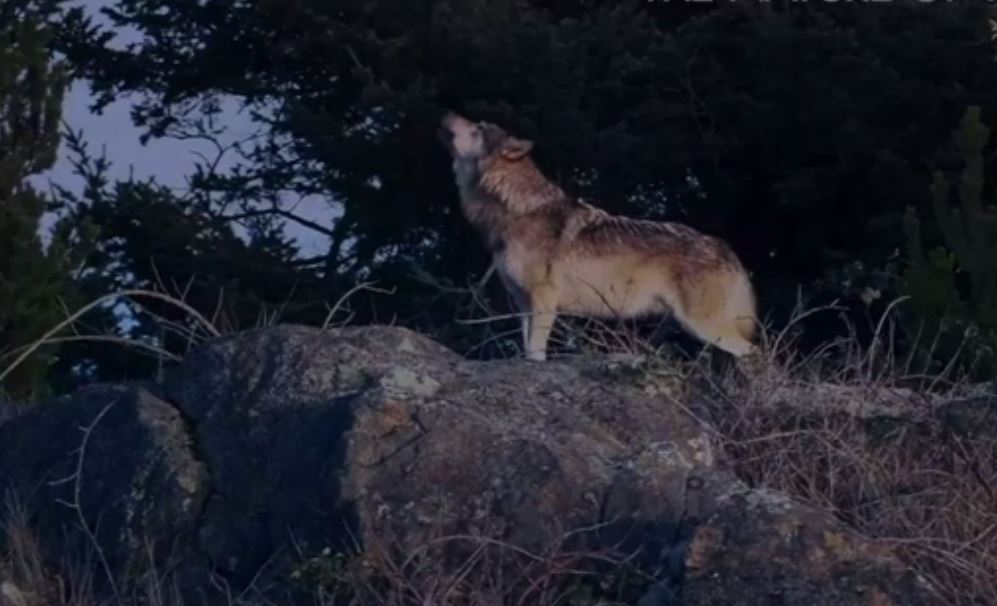 The Conservation Officer Service (COS) confirmed the Discovery Island wolf, Takaya, was shot and killed by a hunter earlier this week.

According to the COS, the wolf was killed on Tuesday, March 24 near Shawnigan Lake, approximately 50 kilometres away from where it was released in late January.

“We understand many British Columbians and people around the world shared care and concern for the well-being of this wolf and this update will affect many people,” said the COS in a statement.

At the beginning of the year, Conservation Officers had released the wolf in the rugged and remote wilderness outside of Port Renfrew, on the west side of Vancouver Island.

The COS said that this isolated coastal habitat similar to Discovery Island was carefully chosen, in consultation with biologists and the Ministry of Forests, to give the wolf the best chance of survival as possible.

The COS said that the wolf was not taken back to Discovery Island as it “left for a reason – it may have been looking for food or resources.”

According to COS officers, an investigation is ongoing and further details will be released as they become available.

A woman who has documented the life of Takaya says she is “beyond devastated” to learn the wolf was killed by hunters.

Cheryl Alexander posted on Facebook on Wednesday, “He was shot by hunters in a wilderness area northwest of Victoria. I don’t know much else. The only thing that I can confirm, with such a desperately heavy heart, is that I know for sure it was Takaya.”

The post included a picture of a BC Wildlife tag with the number 1-295, which Alexander says is Takaya’s tag.

I am beyond devastated. And I do not want to share with you this very sad news because Takaya was giving so much hope…

In January, there was an unexpected visitor in James Bay, as a wolf was seen trotting down Michigan Street, which experts believe was Takaya.

Ontario college sends respiratory therapists to work ahead of schedule 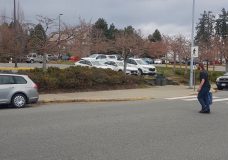