WATCH: The search for missing Langford man Joshua Bennett has come to an end. His body was found Sunday in Glen Lake. As Luisa Alvarez tells us, the family is heartbroken but are thankful to have the answers they had been looking for.

Const. Nancy Saggar issued a statement to say Bennett’s family has been notified and the file is still under investigation.

“Although there were no obvious signs of foul play, investigators continue to work alongside the BC Coroners Service to determine the cause of Joshua Bennett’s death,” Saggar said.

RCMP were called to the lake after members of the public came across a deceased man in the water at around 4:45 p.m.

A witness says a paddle boarder found the body and reported it to police.

Bennett disappeared in Langford on March 9 and was last seen at Langford Lanes where he was bowling with his colleagues.

The carpenter, whose friends and colleagues have described as a responsible and hardworking, said he was going to go to the bathroom and then never returned.

Clayton Leachman, Bennett’s uncle, said the family is thanking the public for their help in looking for Bennett.

“We’re sad but we want to thank everybody,” Leachman said.

“He always liked to have fun,” Leachman said.

The family is asking people to remove the posters around their area and take down their social media posts.

“It’s a sad time for our family so we will take our time to grieve,” Leachman said.

Glen Lake Park and Glen View Place were closed to the public while the investigation was underway. 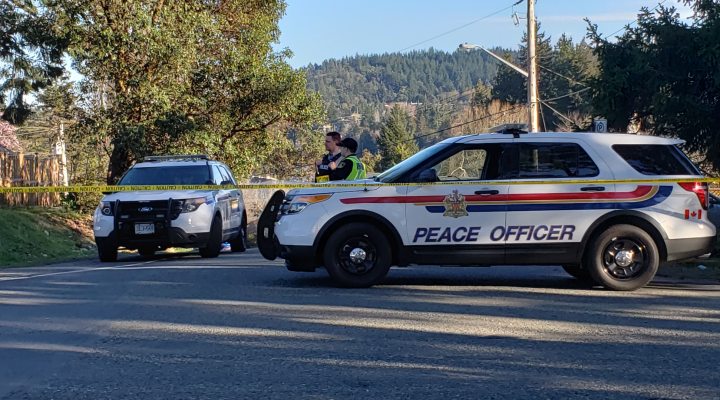 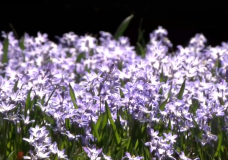 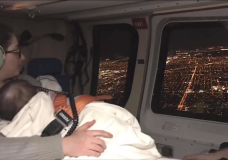