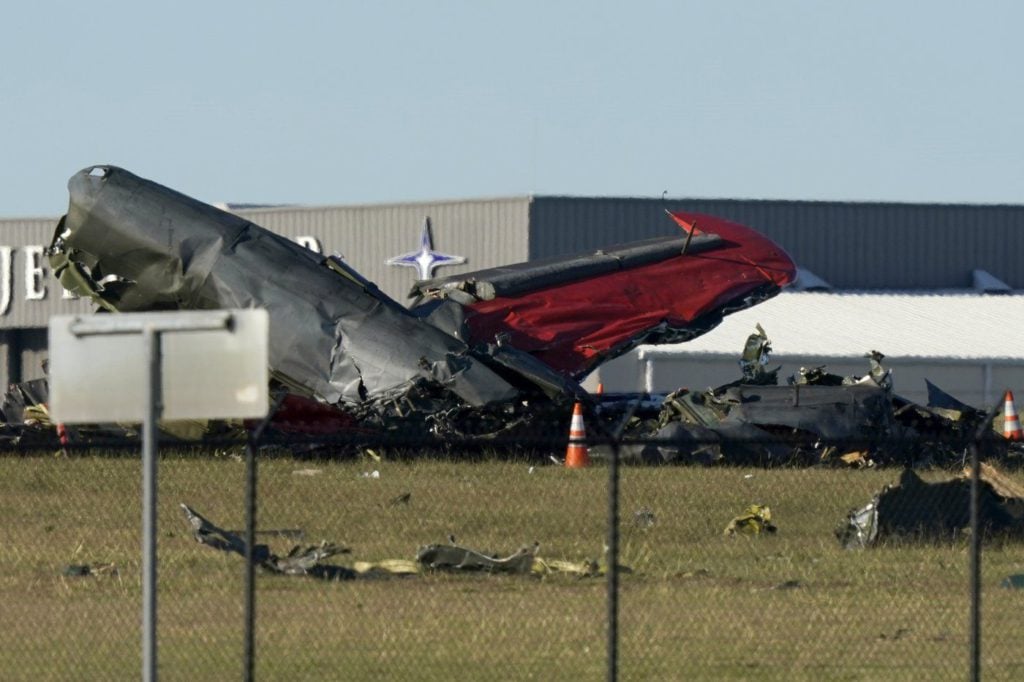 AP Photo/LM Otero
Debris from two planes that crashed during an airshow at Dallas Executive Airport lie on the ground Saturday, Nov. 12, 2022.

DALLAS (AP) — Officials on Monday identified the six men killed in a deadly collision between two vintage military aircraft at a Dallas air show, all of whom were experienced aviators with years of flight training.

The Commemorative Air Force, which put on the show, identified the victims as: Terry Barker, Craig Hutain, Kevin “K5” Michels, Dan Ragan, Leonard “Len” Root, and Curt Rowe. They died Saturday when a World War II-era bomber and a fighter plane collided and crashed in a ball of flames, horrifying spectators who had gathered for the air show that opened on Veterans’ Day.

All of the men were volunteers, but each had gone through a strict process of logging hours and training flights and were vetted carefully, Hank Coates, the CEO of Commemorative Air Force said at a weekend news conference.

“These are very well-trained folks who have been doing this for a long time.”

Hutain, of Montgomery, Texas, has been a commercial airline pilot since 1985. He started flying at the age of 10 and had logged more than 34,500 flight hours, according to his LinkedIn page.

In a recent interview with Vintage Aviation News posted on YouTube, Hutain described aviation as a “lifelong obsession” passed down from his father, a bomber pilot in World War II. He described having to use pillows to boost him up in the seat of the first airplane he learned to fly.

“It’s near and dear to my heart,” Hutain said. “I’ve always been a pilot.”

Armin Mizani, the mayor of Keller, Texas, said Barker was a retired pilot who lived in Keller, a town of 50,000, where many of the residents know each other.

“It’s definitely a big loss in our community,” he said. “We’re grieving.”

Barker was an Army veteran who flew helicopters during his military service. He later worked for American Airlines for 36 years before retiring in 2020, Mizani said.

Rowe, a member of the Ohio Wing Civil Air Patrol, was a crew chief on the B-17, his brother-in-law Andy Keller told The Associated Press on Sunday. Rowe, of Hilliard, Ohio, did air shows several times a year because he fell in love with WWII aircraft, Keller said.

Root, also from Keller, was a pilot and manager for the Gulf Coast Wing of the Commemorative Air Force who worked over the last year as a contract commercial pilot for various companies, according to his LinkedIn page.

The National Transportation Safety Board is investigating the collision, including why both aircraft were flying at the same altitude and in the same air space, NTSB member Michael Graham said at a Sunday news conference.

Graham said investigators are analyzing radar and video footage to pinpoint the exact location of collision. He said most of debris from the crash was scattered on the airport property and will be carefully examined, along with audio recordings from the air traffic control tower, pilot training records and aircraft maintenance records.

“Neither aircraft was equipped with a flight-data recorder or cockpit voice recorder, often known as the black box,” Graham said.

The crash came three years after the crash of a bomber in Connecticut that killed seven, and amid ongoing concern about the safety of air shows involving older warplanes. The company that owned the planes flying in the Wings Over Dallas show has had other crashes in its more than 60-year history.

Investigators will examine the wreckage from both aircraft, conduct interviews of crews present at the air show and obtain pilot training and aircraft maintenance records.

“We’ll look at everything that we can and we’ll let the evidence basically lead us to the appropriate conclusions. At this point, we will not speculate” on the cause, Graham said.

A preliminary report from the NTSB is expected in four to six weeks, while a final report will take up to 18 months to complete.

The B-17, a cornerstone of U.S. air power during World War II, is an immense four-engine bomber that was used in daylight raids against Germany. The Kingcobra, a U.S. fighter plane, was used mostly by Soviet forces during the war. Most B-17s were scrapped at the end of World War II and only a handful remain today, largely featured at museums and air shows, according to Boeing. 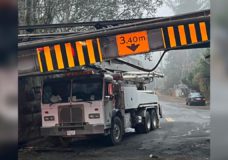 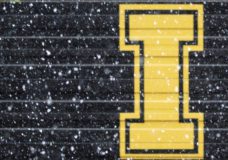