Victoria police say the cyclist who was struck by a car in downtown Victoria in June has been in contact with them and the investigation into the crash is ongoing.

The collision was captured by a dashcam on June 26 at 1:24 p.m. in the 1300-block of Blanshard Street. Police said they were contacted by the person whose dashcam captured the video.

VicPD said on Monday that they have identified and spoken with the driver. At that time, they were still looking for the cyclist. 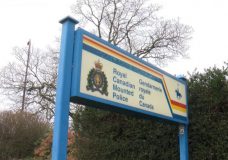 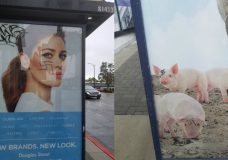