UPDATE: Cowichan Valley wildfire holding at 4.1 hectares, cause thought to be human 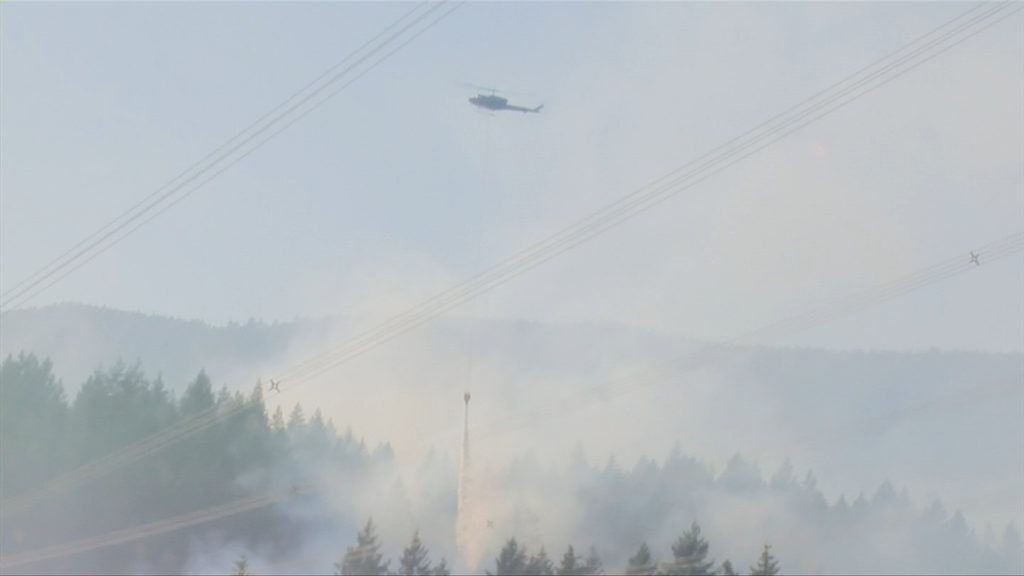 A suspected human-caused wildfire burning in the Cowichan Valley hasn’t grown any bigger in size since Sunday night.

“The status of the wildfire is still out of control,” she said.

A total of 21 firefighters and two water tenders from the BC Wildfire Service have been on scene all day — and remain on scene — battling the blaze, according to Caranci.

“We are making excellent progress. We are constructing a containment line around that fire and continue to do so,” she said.

With winds expected to pick up throughout Monday, Caranci said crews are ready.

“We will be doing everything in our power to ensure that our containment lines hold and that we were prepared for this event,” she said. “We are working very hard today on this Thanksgiving Day.”

The wildfire, which began sometime on Saturday near a section of the Cowichan Valley Trail that runs south of the Cowichan River, is suspected to have been caused by humans.

“It is suspected human, but we don’t have anything more on that right now,” she said.

Tom Howard, a Sahtlam resident who lives nearby, told CHEK News on Sunday that he believes he heard fireworks coming from the area where the fire started early Saturday morning.

“Just after midnight, there were fireworks explosions, 20, 30, 40, all within a two-minute span. It just kind of seemed strange late at night,” he said, adding that he didn’t notice the blaze until mid-day Saturday. 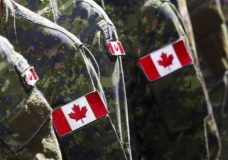 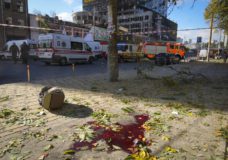