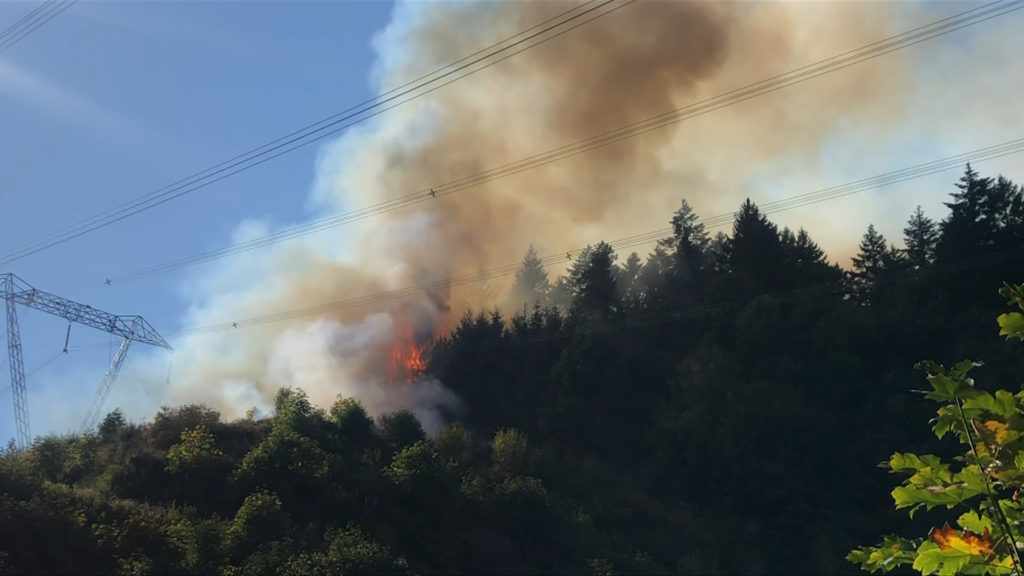 CHEK
Crews are responding to a fire that broke out in a forested area south of Riverbottom Road near Sahtlam in the Cowichan Valley. (Photo credit: Vivian Slessor)

Crews are responding to a fire that broke out in a forested area south of Riverbottom Road near Sahtlam in the Cowichan Valley.

According to the BC Wildfire Service, a wildfire was sparked sometime Saturday near the Cowichan Valley Trail and has grown to roughly 1.20 hectares (2.9 acres) in size.

Video footage provided to CHEK News shows flames and smoke coming from a forested area near the river.

Julia Caranci, fire information officer with the Coastal Fire Centre, said three helicopters, two attack crews and an officer as well as members of the Sahtlam and Duncan fire departments are currently battling the blaze.

“We did have some access challenges but we are now there and responding to this wildfire,” she said. “No human lives or critical infrastructure are at risk.”

The wildfire has grown from 0.60 hectares to 1.20 hectares since it was first reported on the BC Wildfire website. Caranci said while there were some access challenges, crews were able to attack the blaze early enough.

“We did get on it quickly. What we do well is a strong initial attack and that is what we did in this case,” she said. “Things are going well and we will have more resources on scene tomorrow.”

Caranci said at this point the blaze is considered a “rank two” fire.

“That means a vigorous surface fire with some open flame,” she said.

Officials have been warning about the increased risk of wildfires this month because of a lack of rain on Vancouver Island in recent weeks. Caranci said wildfire season is still here and the risk remains very high.

A forest fire has broke out near Cowichan Valley Trail across from Riverbottom Rd. Fire crews are on scene. More info will be on our website as it becomes available. @CHEK_News pic.twitter.com/GntzPVqQeE 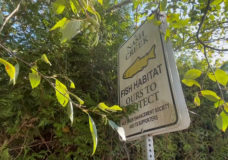 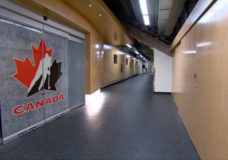