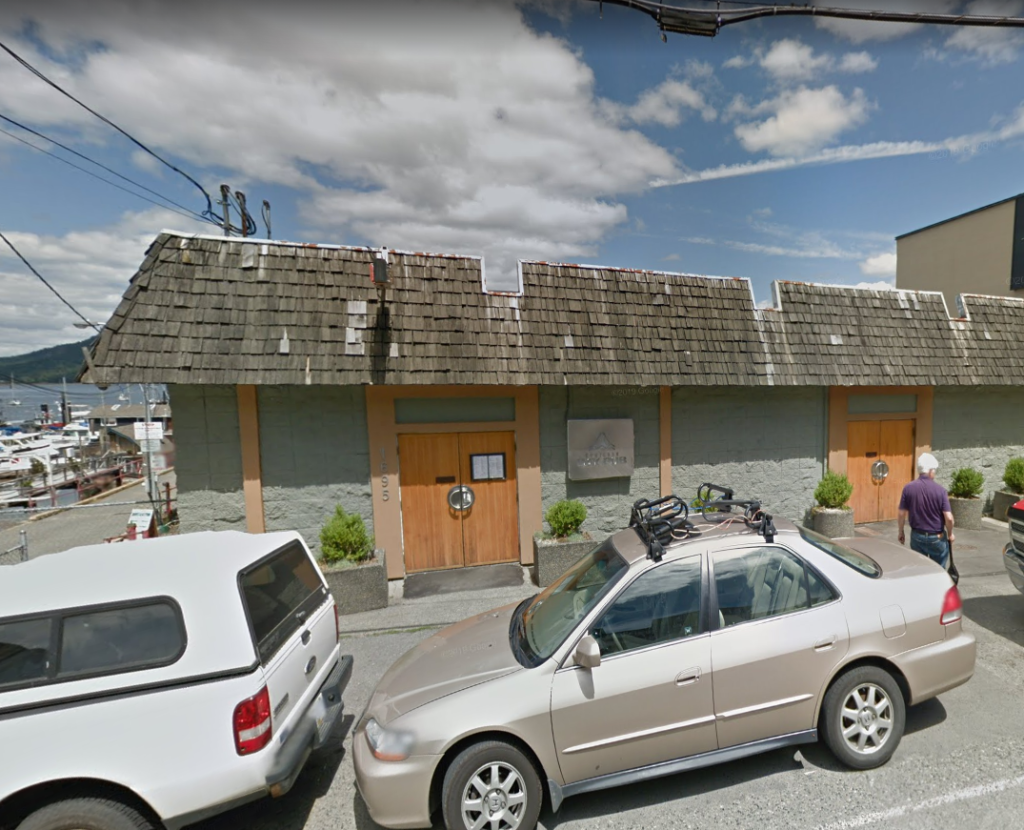 Google Streetview
Cowichan Bay Pub announced on Facebook they would be closing temporarily due to new COVID-19 measures introduced by the B.C. government

A popular establishment in Cowichan Bay is closing for a little while.

The Cowichan Bay Pub announced on Facebook they would be closing temporarily due to new COVID-19 restrictions introduced by the B.C. government limiting the number of people individuals can socialize with inside and outside of their home.

Although restaurants, pubs and bars are still allowed to operate, the new rules restrict people from gathering with friends, extended family and others who are not within their immediate household or “core bubble” as the province calls it. As a result, some restaurants and bars are expecting to see a significant drop in business as people can no longer gather with their “safe six.”

“We cannot financially continue with the new restrictions in place. It is much harder for a pub than a family restaurant with the new restrictions. We were hoping the health order would order restaurants closed so the staff would at least be protected but we were backed into a corner and there was no way out,” the pub’s owner Irwin Killam wrote on Facebook Friday afternoon.

The pub is hoping to reopen on Dec. 8, but only if the new restrictions on gatherings are dropped. 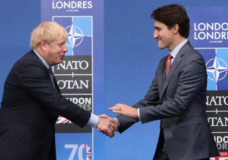 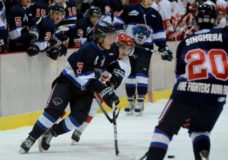 VIJHL postpones all upcoming games due to new COVID-19 restrictions