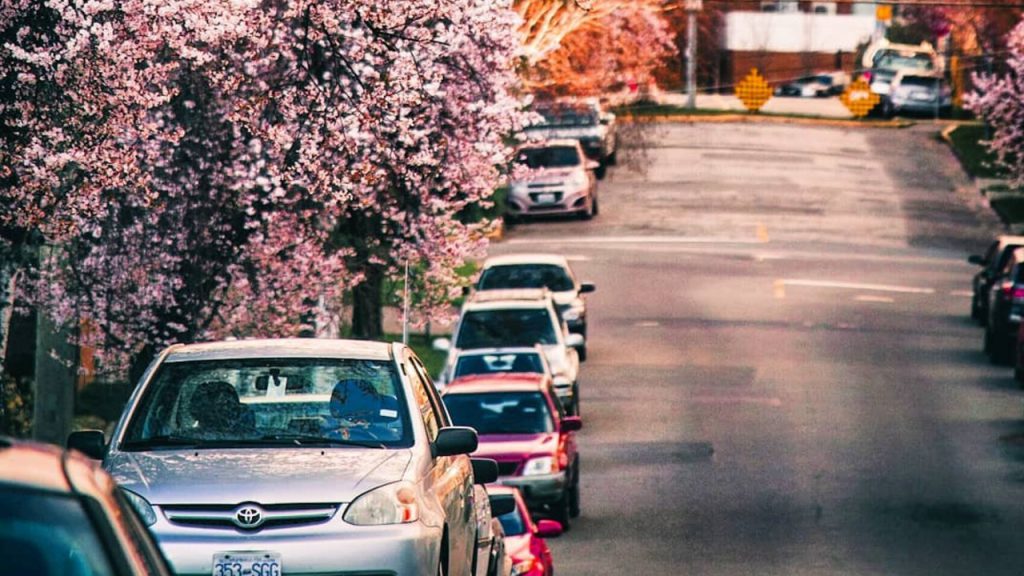 Graham Cox
The City of Victoria has announced additional street space for pedestrians during the COVID-19 pandemic to allow for social distancing.

The City of Victoria has announced additional street space for pedestrians during the COVID-19 pandemic.

During a press conference on Monday, Mayor Lisa Helps revealed that there will be new temporary parking restrictions along specified streets throughout the James Bay neighbourhood.

Starting Thursday, April 23, the City will temporarily restrict on-street parking on Simcoe Street, between Government and Oswego Streets, and for half a block of Menzies Street, approaching the Five Corners retail complex. The intention of the pedestrian zones is to allow for adequate room for social distancing, as outlined by BC’s provincial health officer Dr. Bonnie Henry.

According to Mayor Helps, this will help to “relieve pinch points” in high-traffic areas, while enabling pedestrians to continue being active outdoors.

The City said the streets with the temporary parking restrictions will still remain open for vehicles driving through.

“These temporary changes will give pedestrians more space to safely practice physical distancing when out walking and shopping,” added Mayor Helps.

Signs will be posted, areas will be marked and neighbours will be informed, according to the City.

It also appears that Mayor Helps and Victoria’s City Council will not be finished with pedestrian spaces.

A press release from the City suggests in the coming weeks, more pedestrian-friendly street space will be introduced in Quadra Village, Cook Street Village, Fairfield and Victoria West near areas with grocery stores, pharmacies and other essential services.

Once zones are marked off and active, the City said it will be evaluating these temporary zones as the pandemic evolves.

Meanwhile, another neighbourhood is calling on the City for further action as residents around Topaz Park want the homeless camp shut down. 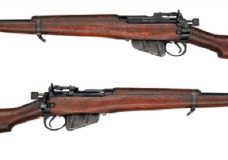