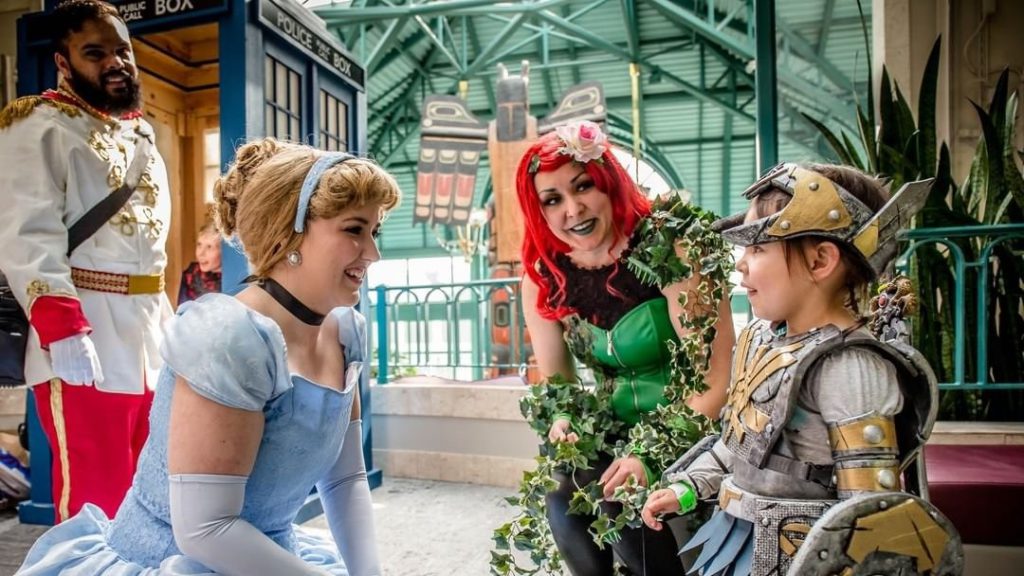 After a pause due to the pandemic, Capital City Comic Con is returning with a bang with featured talent from shows including Star Trek, Scary Movie, Pokemon and more.

Garrett Wang, most known for his role as Harry Kim on Star Trek Voyager, and “Hacksaw” Jim Duggan, a former WWE wrestler who was inducted into the hall of fame in 2011, are two of the headlining artists at this year’s event.

Wang and Duggan each have an event on Sunday, with Wang scheduled for 12:30 p.m. and Duggan at 2 p.m., both at the Victoria Conference Centre Theatre.

Candice Woodward, owner of Cherry Bomb Toys, the company that puts on the event, says she is excited about the lineup at this year’s comic con.

“We are incredibly excited to bring such a great range of talent to Capital City Comic Con this year. From actors known for roles in TV and movies, to wrestlers and voice actors in cartoons, this is fantastic line-up,” Woodward said in a news release. “I can’t wait to see attendees in their incredible cosplay and show the warmth and hospitality Victoria is known for.”

Wang is also scheduled to moderate two events on Saturday, with Felissa Rose at 12:30 p.m. and Dave Sheridan at 3:30. p.m.

Rose had her first role at the age of 13 on Sleepaway Camp, and has since appeared in over 150 movies including Hatchet 4: Victor Crowley, Camp Dread, A Nun’s Curse, Satan’s Playground, Terrifier 2, Times Up, Dark Circles and Silent Night, and Zombie Night.

Sheridan is best known for his role as Officer Doofy in Scary Movie and has appeared in a number of movies and TV shows including Ghost World, Robot Chicken, and A Haunted House.

Additionally on Saturday there will be an all-ages Fandom Drag Show from 5 p.m. to 6:30.

The comic-con events are scheduled to take place at the VCC and Crystal Garden, with a series of panels and events kicking off at 4 p.m. on Sept. 23 with the event closing at 5 p.m. on Sept. 25.

On Sept. 23, Veronica Taylor kicks things off with a Q&A with limited seating. Taylor is a voice actor who was the original voice actor of Ash and May on the first eight seasons of Pokemon, April on Teenage Mutant Ninja Turtles, and has roles on Yu-Gi-Oh!, Cubix, Dinosaur King, Winx Club, One Piece, and more.

On Sunday the final event will be a stage event with B.C.-born actor Lochlyn Munro. He has acted in 200 TVs and movies including Dead Man on Campus, A Night at The Roxbury, Scary Movie, Freddy vs Jason, and White Chicks.

Paul Nursey, CEO of Destination Greater Victoria says he is excited to see the event return to Victoria. 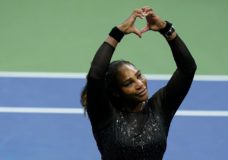 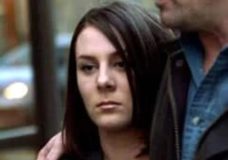