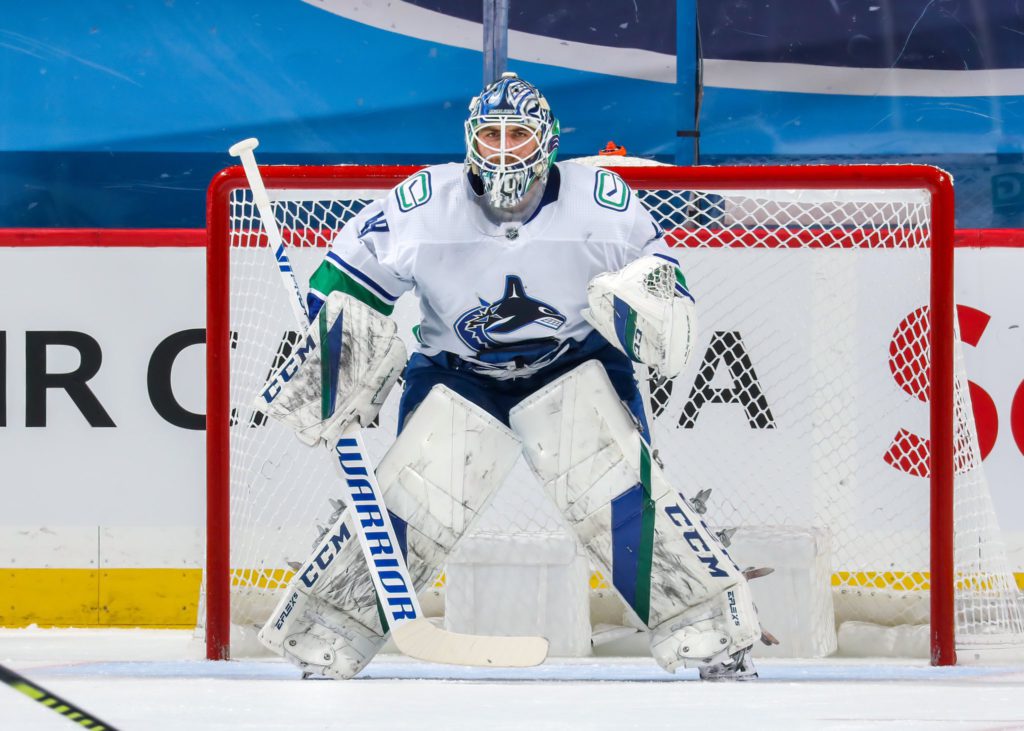 The Vancouver Canucks have placed goalie Braden Holtby on waivers ahead of a buyout.

The 31-year-old netminder came to Vancouver in free agency last year, signing a two-year deal with an average annual value of US$4.3 million.

Holtby, who hails from Lloydminster, Sask., previously played 10 seasons for the Washington Capitals, winning a Stanley Cup in 2017 and was awarded the Vezina Trophy as the NHL’s top goaltender in 2016.

The Holtby news comes following a busy past week for the Vancouver Canucks as the 2020-21 roster starts to take form.

Canucks GM Jim Benning has confirmed today that Braden Holtby has been placed on unconditional waivers for the purposes of a buyout.

Last Friday, the club pulled the trigger on a blockbuster deal that sent their first-round draft pick to the Arizona Coyotes.

Earlier on Tuesday, the Canucks locked up the newly acquired Garland to a five-year deal worth an average annual value of US$4.95 million.

Vancouver has decided to move on from forward Jake Virtanen as well after a tumultuous six years.

The club put Virtanen on unconditional waivers for the purpose of a buyout after he put up only five goals and zero assists during the pandemic campaign. Virtanen is also facing off-ice legal issues as well. 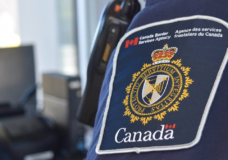 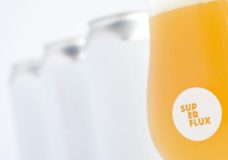