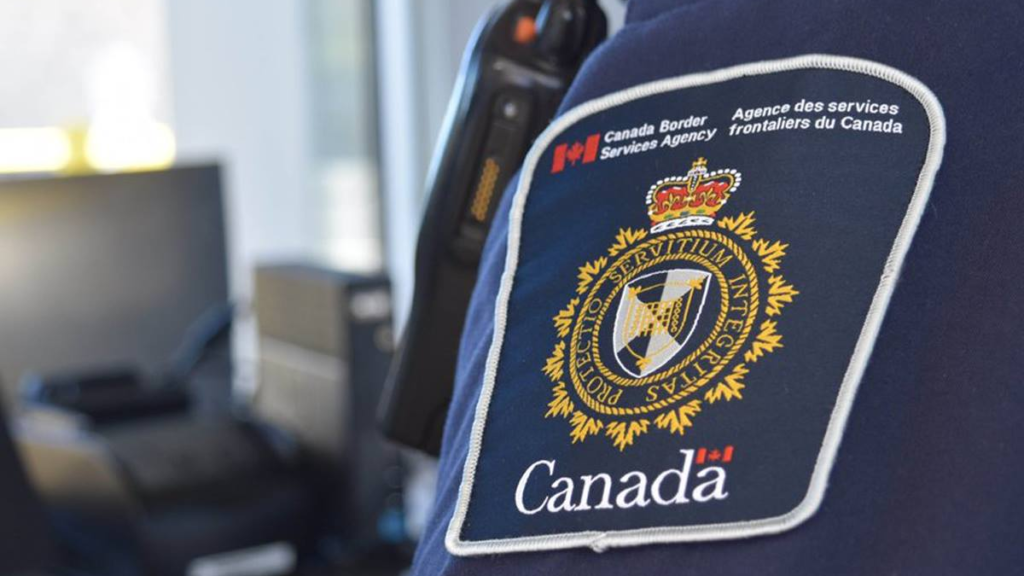 Canadians could be facing mail disruptions and slowdowns at the border with the United States next month after members of a union representing about 9,000 Canadian Border Service Agency employees voted in favour of striking, jeopardizing the federal government’s reopening plans.

The Public Service Alliance of Canada and its Customs and Immigration Union announced Tuesday its members may strike as soon asAug. 6, three days before fully vaccinated U.S. citizens will be able to visit Canada without having to quarantine for two weeks.

“We’ve been in negotiations for over three years, but the employer has flat out refused to address critical workplace issues impacting our members,” Aylward said.

The members employed by the CBSA and Treasury Board began holding strike votes in June, after they had been without a contract for nearly three years and talks broke off between the two sides in December. They voted “overwhelmingly” in favour of a strike, Aylward said, but an exact number was not revealed.

The union and the employers have been unable to agree on better protections for staff that the union argues would bring them in line with other law enforcement personnel across Canada and address a “toxic” workplace culture.

CBSA employees have been without a contract since 2017 and in that time, the union has been negotiating for protections against excessive discipline and harassment, whistle-blowing protections and remote work provisions.

Mark Weber, the national president of the Customs and Immigration Union, told reporters that CBSA employees are often under threat of “heavy-handed discipline and abuse” by those in managerial positions at the agency, a reality that has negatively impacted the mental health of the union’s members.

More than 90 per cent of non-uniformed employees of the CBSA have been working from home since the onset of the pandemic, Weber said, with no effect on their productivity.

Weber added that the employees were also looking for better pay parity with other Canadian law enforcement employees.

“CBSA refused to negotiate any of these major issues. Instead, they want to claw back many of the benefits we have and treated us like we’re replaceable,” Weber said.

The union warns that the ongoing labour dispute could cause a significant disruption to the flow of goods, services and people entering Canada because traffic at borders may be slowed, while mail and the collection of duties and taxes will be impacted.

CBSA spokesperson Judith Gadbois-St-Cyr said in an emailed statement that 90 per cent of border services officers have been identified as essential and will continue to work at their jobs. She added that the agency “will respond quickly to any job action/work disruption in order to maintain the safety and security of our border.”

Weber said those who work during a strike would only need to carry out their “essential” duties. The union doesn’t yet have a plan for what a strike would look like but he added that they may use work-to-rule or rotating strikes if one is called.

On top of allowing fully vaccinated U.S. citizens to visit Canada starting Aug. 9, the government also plans to open the country’s borders to travellers from other countries who are fully vaccinated on Sept. 7.

The Treasury Board and the Public Safety Department have yet to respond to a request for comment. 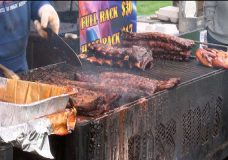 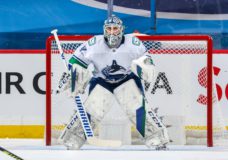