Canadians will no longer be able to use old paper bills starting in 2021: Bank of Canada 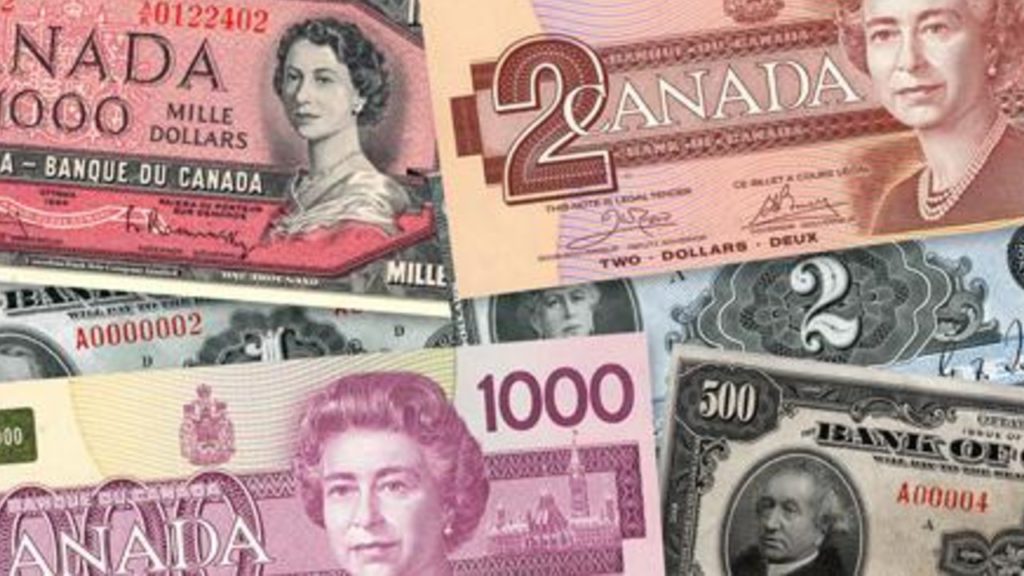 Anyone sitting on old paper Canadian bills, now is the time to use them.

In accordance with the Bank of Canada Act and the Currency Act approved by parliament in 2018, the federal government has made the decision to remove legal tender status from older paper Canadian bills.

This change will affect the above bills, which are no longer being produced.

“Most Canadians will not be affected because the bank notes targeted by this announcement have not been produced in decades and are rarely used in transactions,” said a release from the Bank of Canada.

“Importantly, these banknotes will not lose their value. Canadians can redeem them at face value or decide to keep them. Those who wish to redeem their banknotes can do so most easily at their financial institution. They can also send banknotes directly to the Bank of Canada.”
The Bank of Canada says that supporting this initiative ensures that banknotes used by Canadians are current, in good condition, easy to use and difficult to counterfeit.

The $25 bill was a commemorative note and the Bank of Canada says that both it and the $500 note were discontinued shortly after they were issued in 1935.

The Bank of Canada adds that some rarer bills could be worth significantly more than face value to collectors. 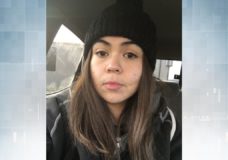