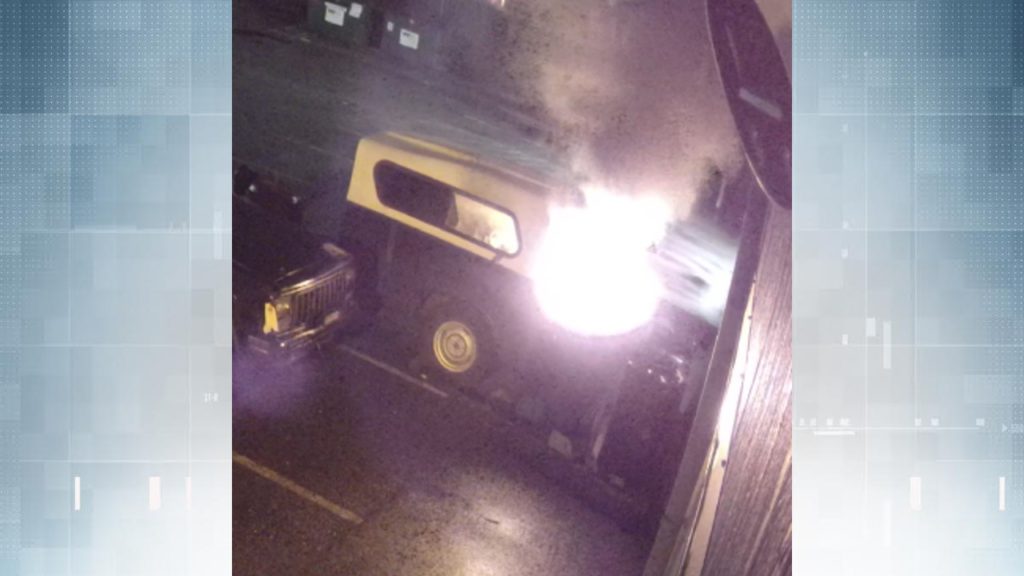 Officers with the Campbell River RCMP are continuing to investigate following a suspicious trailer fire that took place over the weekend.

The incident occurred at approximately 12:30 a.m. on Sunday, September 12 after police received a report about a suspicious fire that had sparked in a makeshift trailer outside of a business in the 1200-block of Ironwood.

Police were able to acquire security footage of the incident and on the video, a man and a woman could be seen hovering near the trailer at approximately 11:45 p.m. on September 11.

The duo was said to be smoking something while “investigating the contents of the trailer,” according to Campbell River RCMP.

In the video, a flash could be seen within the trailer bed before the pair casually walked away.

Following the flash, the trailer began to catch on fire.

Police say that the metal construction of the trailer, along with the fact that a nearby business owner glanced at their security feed around the time the fire started, the blaze did not spread.

Campbell River Fire Department was able to attend the scene promptly and extinguish the flames.

An investigation has been launched and police are currently reviewing video footage and speaking to people who may have been in the area that morning.

Anyone with information regarding this trailer fire is being asked to contact Campbell River RCMP at 250-286-6221. 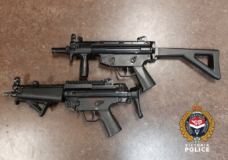 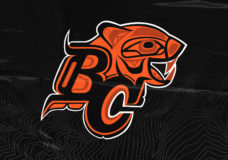 B.C. Lions to mark National Day for Truth and Reconciliation at Sept. 24 game