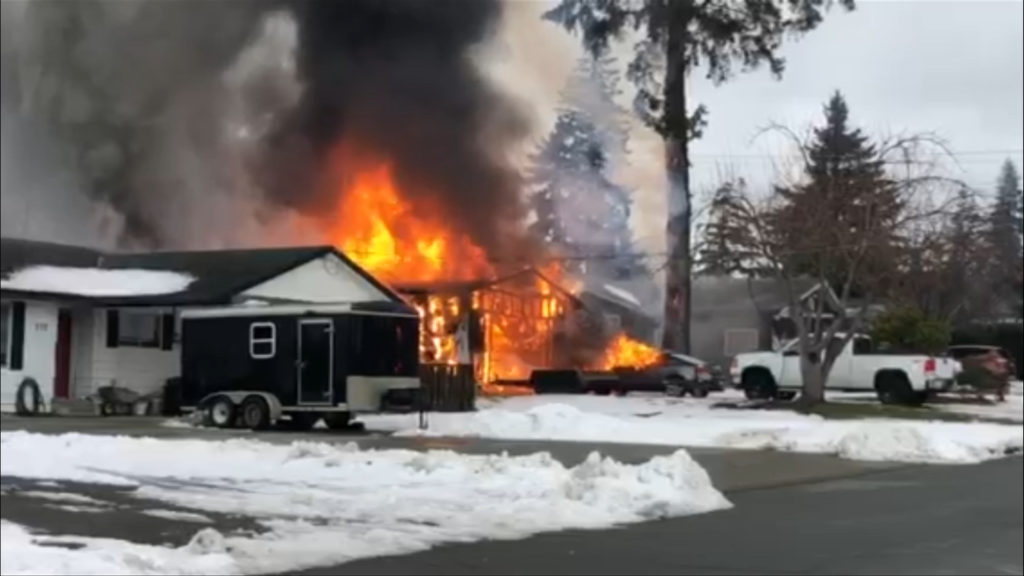 The home occupants were not injured in a fire on Parkway Road in the Willow Point area of Campbell River on Friday.

Around 11 a.m., Campbell River fire crews were called to a structure fire, and when they arrived on scene there was a working structure fire and heavy smoke, according to Dan Verdun, the fire chief.

“Over the course of being there, we had about 25 firefighters, and basically we kept the fire to the structure of origin and managed to minimize the damage to both of the adjacent structures,” Verdun said. “As far as we understand, no one was hurt in the fire. The homes occupants were, I believe, taken away by ambulance, just as a precautionary measure.”

Verdun said the cause of the fire has not yet been determined, but he credits the home occupants for how quickly crews were able to arrive on scene.

“They noticed the flames, they were in the house at the time, and quickly exit the structure called 911, and then we responded accordingly,” Verdun said. “They did do the right thing, which is if you do have a fire, get out immediately call us right away. The faster you call us, the faster we get there and we can get to work.”

Verdun says there was substantial damage to the house.

Greg Enns, who lives on the street, says he walked outside his home to find black smoke spewing into the skies a few doors down, in the 300-block, around 11 a.m.

“I was at my house and the neighbour phoned. He was out working and somebody phoned him and said, ‘Hey, there’s a house fire on your street.’ My neighbour phoned me in a bit of a panic to find out if it was his house,” Enns recalled.

“So I stuck my head out the window and could see black smoke, so I threw my jacket on and that’s when I started filming.”

Enns says the fire “went up quick” and that he could hear popping sounds coming from inside the house. He’s not sure if the blaze spread to nearby buildings, or if anyone was inside or injured.

“Really black smoke, for sure,” he added.

“There were people starting to gather around, of course. I don’t know the people (who live there), I believe they’re fairly new to the house. There was one lady fairly upset.”

Around noon Enns said fire crews were still on scene extinguishing the fire, with police blocking off sections of the road.

CHEK News has reached out to the Campbell River Fire Department and will update this story when more information becomes available. 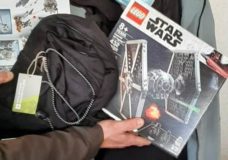 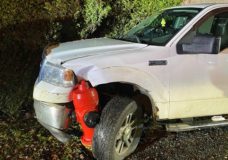 Alleged impaired driver crashes into fire hydrant, hides in nearby bush in Langford