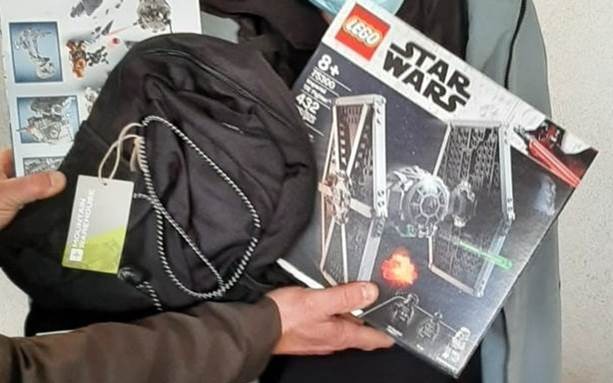 VicPD/handout
Victoria Police say around $5,000 in stolen merchandise was recovered over three days.

A three-day retail theft investigation resulted in 17 people being arrested, and approximately $5,000 in stolen merchandise being recovered, according to Victoria Police.

Between Nov. 29 and Dec. 1 officers targeted “prolific property crime offenders” in response to concerns from retail and security staff about an increase in violence and safety concerns regarding shoplifting.

Two of the people who were arrested for shoplifting were also found to be in breach of release orders and six had outstanding warrants. 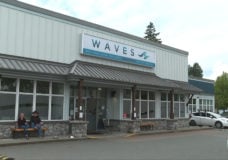 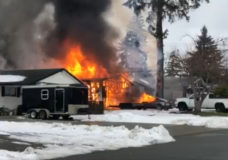