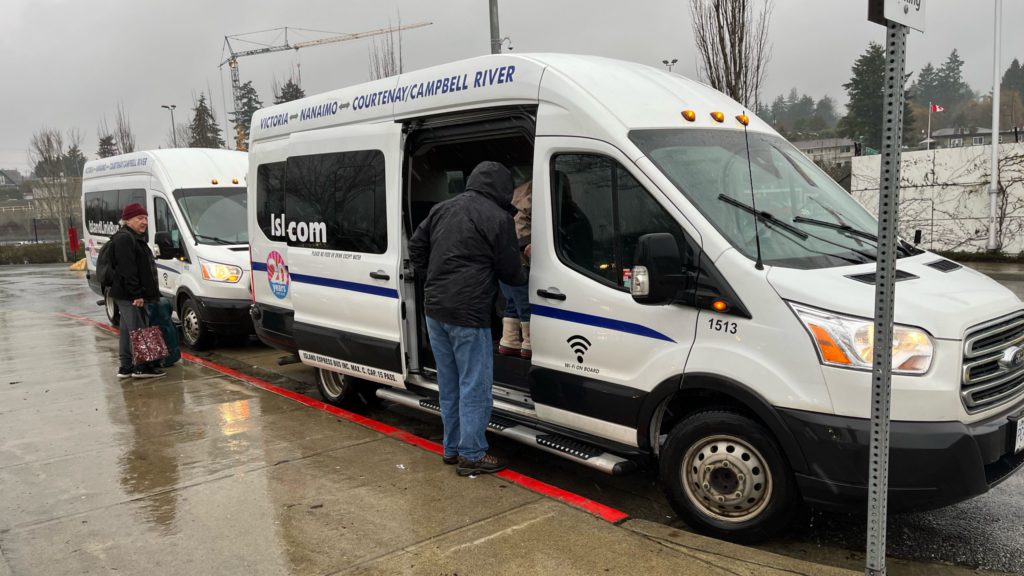 IslandLink has announced it will start bus service between Nanaimo and Tofino at the end of the month, filling a gap left earlier this month.

As of Jan. 3, Tofino Bus and the Vancouver Island Connector are suspending Victoria to Tofino service until May, leaving passengers who use it unsure of how they will get to and from their remote communities on the west coast.

However, starting on Jan. 30, IslandLink will run a service between Tofino and Nanaimo three times a week, then launch it daily on May 18.

“Providing bus service during the COVID-19 pandemic was challenging for our sector,” Phillip Morgan, owner of IslandLink said. “But, with our track record of serving Vancouver Island continuously for nearly 25 years, including during the pandemic, when we missed only two days of service, we are pleased to be able to now provide this same level of reliability to Port Alberni, Ucluelet and Tofino.”

When Wilson’s first made the announcement the service would be ending, Morgan had initially said the company was not considering adding this route.

“There were a few reasons: Firstly, the Wilson’s announcement took me totally by surprise and we had no time to evaluate the opportunity; I was not prepared to state we could step up without first properly analyzing the situation,” Morgan said in an email to CHEK News.

“This was exacerbated by the fact we had just been dealt a very cruel snow and weather problem by mother nature, and it happened in the busiest week or two of our year -the last half of December. Finally, I was on a cruise ship in the Caribbean at the time which makes detailed communication difficult.”

Morgan says the Passenger Transportation Board licence the company has allows it to add Nanaimo to Tofino service without needing to apply for an additional licence.

Starting on Jan. 30, the bus will offer service leaving Nanaimo on Thursday, Saturday and Monday and leaving Tofino on Friday, Sunday and Tuesday. The one-way fare between Nanaimo and Tofino/Ucluelet will be $64.99 and Nanaimo to Port Alberni will be $35.99.

-With files from CHEK’s Skye Ryan and Keith Vass 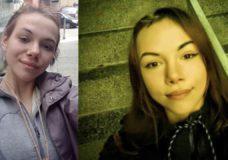 Missing Saanich teen believed to be in Downtown Eastside: police 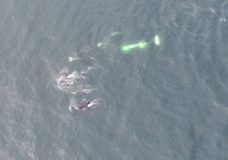