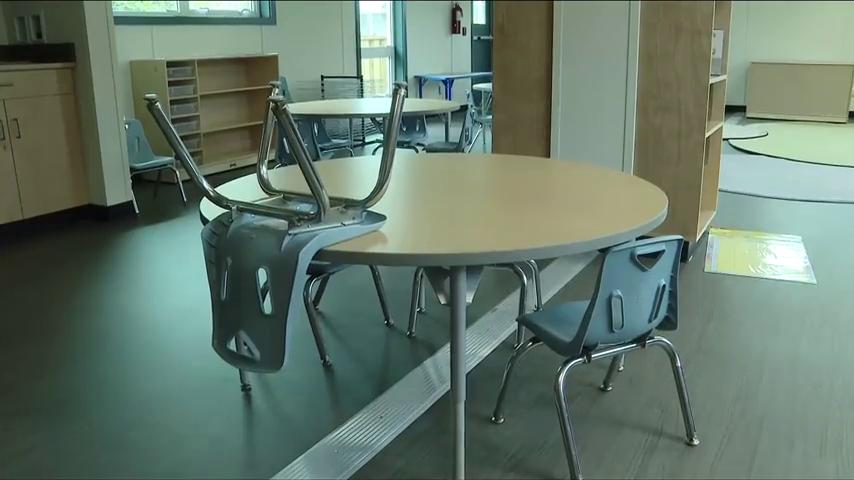 CHEK
WatchA Victoria daycare is joining the chorus of pre-school providers who say the shortage of early childhood educators in B.C. is at a crisis point. Kori Sidaway has the story.

A Victoria daycare is joining the chorus of pre-school providers who say the shortage of early childhood educators (ECE) in B.C. is at a crisis point.

“We were literally an hour away from doing a draft lottery where we were going to have to tell half our families that they don’t have care anymore,” said Mira Laurence, executive director of the Oaklands Community Association which runs the Oaklands Little Acorn Centre.

The centre almost had to cut care for two dozen families after losing three educators back-to-back. According to Laurene, two left the industry completely, one left for a better-paying job.

“Finding an early childhood educator seems like trying to find a unicorn these days,” said Laurence.

The industry is facing staff burnout, difficulties recruiting, and a lack of qualified workers, as waitlists continue to grow.

The shortage of workers is province-wide. On indeed.com there are more than 700 job openings for early childhood educators across B.C.

“Today I’m really excited to announce a new milestone for B.C. families,” said Katrina Chen, Minister of State for Child Care. “The government has funded more than 30,500 new licensed childcare spaces since we started the childcare plan in 2018”

“There are no people,” said Laurence. “The four-dollar top-up doesn’t even seem to be working.”

The province recently set up an incentive, topping up ECE’s pay by four dollars. They also have committed to providing bursaries to 6,000 ECE students to help pay for schooling which can take up to two years, and created 1,150 new ECE student spaces at post-secondary schools.

Pre-school providers are thankful the province is prioritizing childcare, but say even more needs to be done to bridge the current shortage.

“Things like on-the-job training and hiring foreign workers. They’re doing it with nurses, they’re looking at other industries to fast track people, so why not think that way about child care as well?” said Laurence. “We’re probably going to have people from Ukraine coming here. Can we provide them the opportunity to make a working wage and provide an education at the same time?”

“These buildings are going to sit empty unless we find the people to put in them that can provide the child care,” said Laurence.

As the lack of ECE’s continues and daycare waitlists only grow, the Oaklands Community Association says they’re meeting with Minister Chen later this week to look at more immediate solutions. 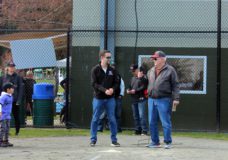 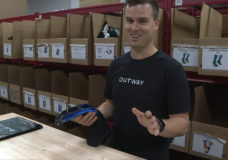