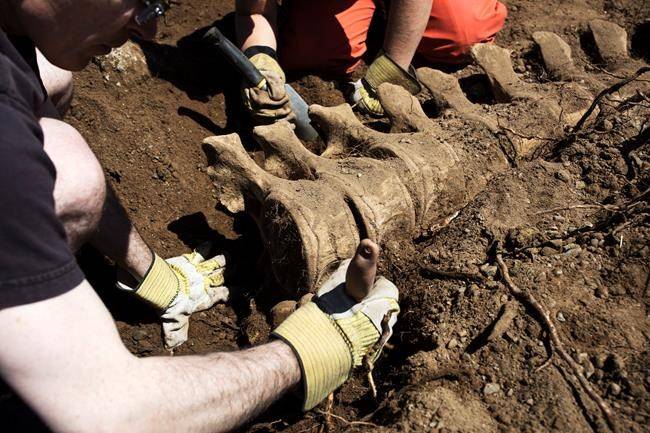 More than three years after a female grey whale washed up on a beach near Tofino, scientists have successfully dug up its bones to be used for research.

The 10-metre whale was discovered in April 2015 on Wickaninnish Beach and the cause of death was not determined.

There were signs of injury which indicated a possible collision with a boat, but there was also speculation the animal may have succumbed to a disease.

File video of a 10-metre-long female grey whale washed up on Wickaninnish Beach in April 2015.

At the time, officials weren’t sure whether to tow the whale’s body to sea to decompose naturally or bury it at a nearby dump to save the skeleton.

The latter was chosen and last week scientists and volunteers worked to exhume the bones, which Royal B.C. Museum curator of vertebrate zoology Gavin Hanke says was a success.

With the bones said to be in excellent shape, researchers will get a chance to study them, measure the skeleton, and take DNA samples.

Hanke says scientists can look for signs of what impact climate change has on the health of a recently deceased marine mammal.

The bones will become part of the museum’s marine mammal research collection. 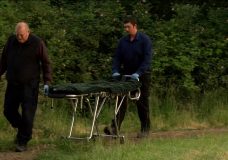 UPDATE: Body of man in his 70s discovered in waterfront park in Central Saanich 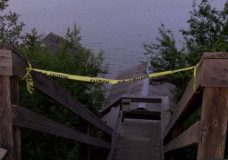