May 16, 2018, Nick Hepner was one of a number of people attacked in downtown Victoria, by someone in an intense state of psychosis.

“The gentleman came up from behind me.  I was by myself, walking down probably Fort and Government [streets].  And then he just kinda came up behind me, and just, well, I got hit in the face two or three times… I really don’t recall, but suddenly everything was sideways, and there was a lot of blood.

“Beyond that, I just remember getting up, and running, and yelling, and I made my way to a group of people behind me who had apparently been attacked just then as well.”

“The attack itself,” Hepner continues, “it was bad, but the reality is, I think it was just a catalyst in our lives to look around and realize how many people are affected by mental health.”

Which is why Hepner, and his partner Annise Lorel, who owns Bespoke Blossoms flower company, have created a calendar with all proceeds to Island Community Mental Health.

“We live in the downtown core,” Lorel explains, “and so we see people experiencing mental health difficulties, and what that path looks like for so many people, and we wanted to do something for Victoria that was going to help destigmatize mental health, and bring the topic up in a positive way.  And do something beautiful too.”

The calendar, titled Blooms for Benefit, features a number of local individuals who support mental health initiatives in photographs surrounded by, or sometimes even wearing, spectacular bouquets of flowers and foliage.

“We wanted to take something that negatively impacted a lot of people [the attacks], and turn it into something positive,” says Lorel.

“We are so grateful that [Annise and Nick] approached us.  They are just phenomenal human beings to open their hearts to the mental health cause.”

“[The calendar] is about starting a conversation about how mental health touches every single person in our community” explains Lewis.  “That’s what’s so unique about Nick and Annise’s story.
They took a really challenging experience, and turned it into something positive.”

Click here to learn more about the Blooms for Benefit calendar. 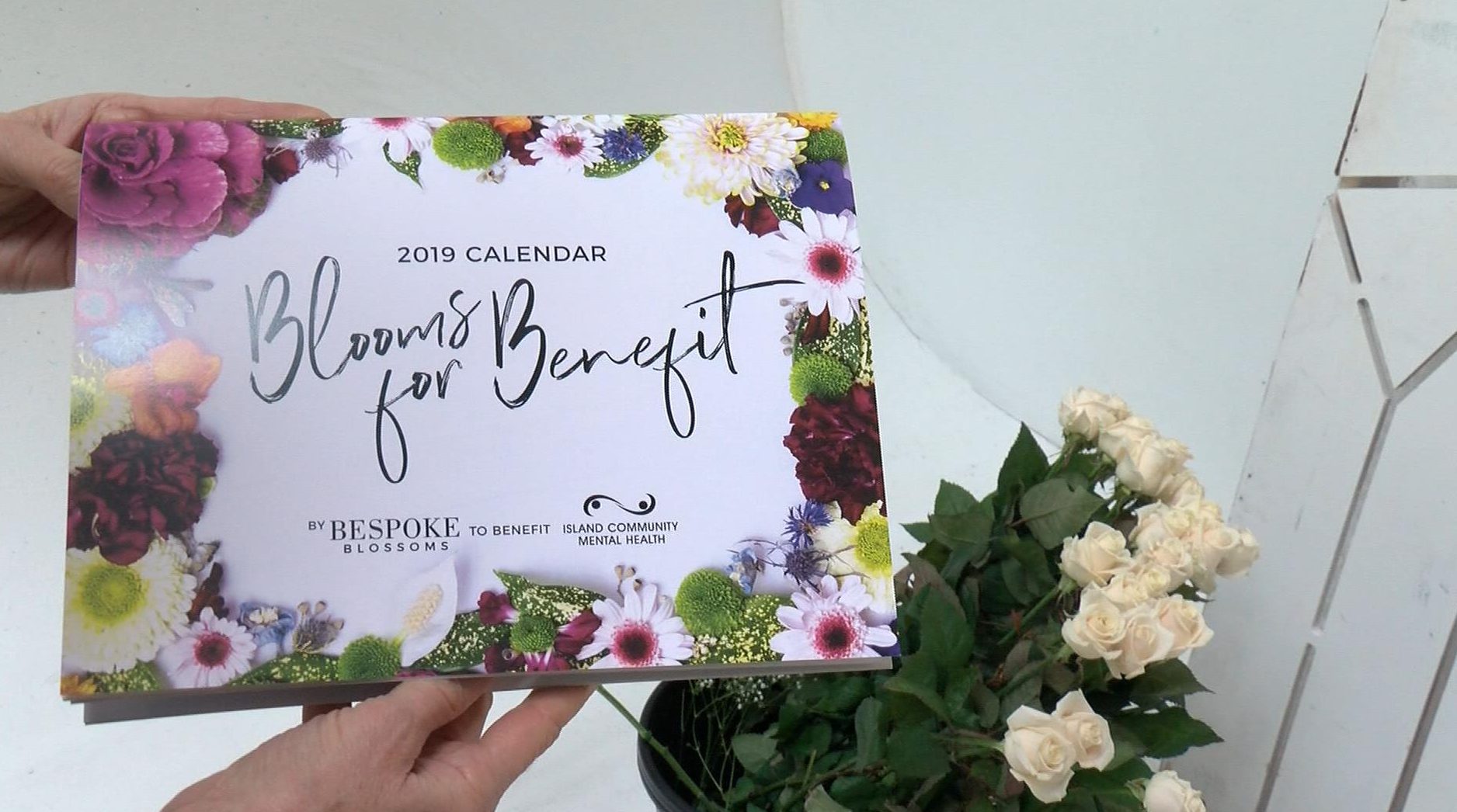 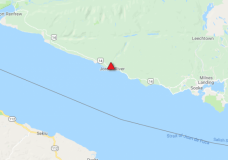 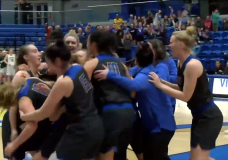 Vikes bounce back against Regina in thrilling fashion