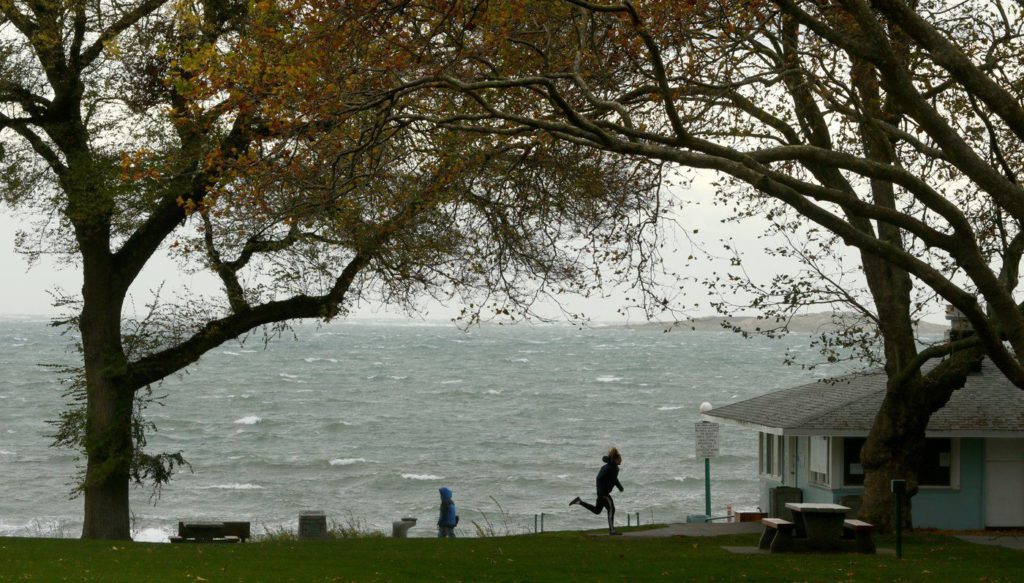 The weather agency has issued the warning for the Capital Region and Southern Gulf Islands, saying wind chill values dipping to minus 25 degrees Celsius Wednesday night to Thursday morning are expected.

The warning comes as South Vancouver Island, in particular, is still digging out from the remarkable amount of overnight snowfall Tuesday — 30 centimetres or higher fell in some areas, according to meteorologist Bobby Sekhon.

“We’re going to get into a cold dry period, so the next couple of days, especially in the overnight and morning periods, we’re going to be dealing with some winds and cold temperatures,” said Sekhon in an interview with CHEK News.

But that was just the start of an influx of winter weather, as an arctic front is bringing a cold airmass to the south coast with strong outflow winds ushering in temperatures five to 10 degrees below seasonal normals, Environment Canada warns.

On Wednesday night, winds chill values of minus 20 or less are expected for six hours or more, and the weather agency is urging people to dress warmly in layers when outside, covering as much exposed skin as possible to avoid frostbite.

But it shouldn’t stay that cold.

“Later this week, we’re going to see a transition through the weekend to milder weather and a return to wet weather. However, this transition from Friday into Saturday could be quite hazardous, especially on travel,” said Sekhon.

“I know a lot of British Columbians are travelling later this week and it’s important to keep an eye on the forecast because things like snow, freezing rain, heavy rainfall, winds — those are on the table for Friday.”

However, Victoria could see more snow the night before, explains Sekhon. Environment Canada says periods of snow are forecasted for Thursday night when the low will sit at minus five degrees and milder temperatures continue.

“It looks like by Christmas, temperatures do get quite mild, getting above zero, and there will be rain as well, so it’s possible at least some of this snow will be washed away by Christmas Day,” added Sekhon. “But it’s hard to say because we have gotten so much.”

Dreaming of a White Christmas?

As a major winter storm buries Greater Victoria in snow just days before Dec. 25, many people are wondering whether that means our chances are higher for a white Christmas this year.

White Christmases are a rarity in Victoria and this year will likely be no exception, with the forecast calling for a warm-up starting on Friday and showers on Christmas Eve Day, which will likely wash away the snow before Christmas.

READ ALSO: Would you wager on a White Christmas for Victoria? BCLC is taking bets 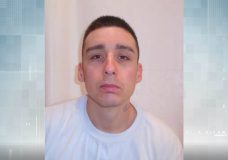 Snowstorm delays sentencing for prison escapee who admitted to 2019 murder 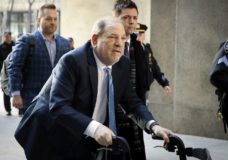