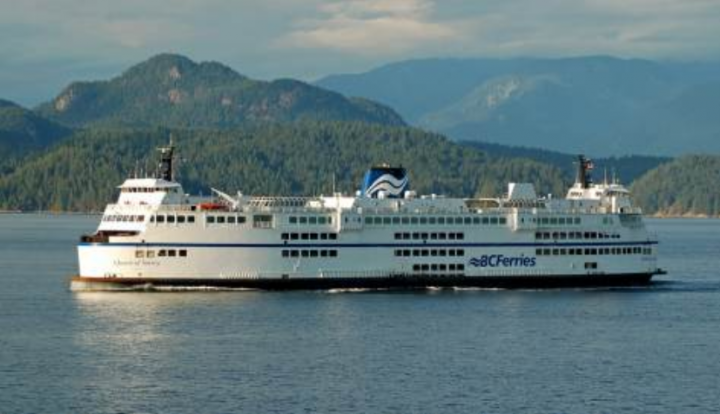 B.C. Ferries canceled two sailings Sunday morning between the Lower Mainland and the Sunshine Coast after a vehicle spilled fuel into the water at one of their terminals.

The company says a commercial vehicle spilled the fuel after it caught one if its legs on an apron as it was discharging a vessel at the Langdale terminal.

The canceled sailings were between Horseshoe Bay and Langdale, and allowed times for crew to clean up the roughly 50 litres of diesel fuel.

B.C. Ferries is apologizing to passengers about the delay and says they appreciate the public’s patience.

With files from The Canada Press 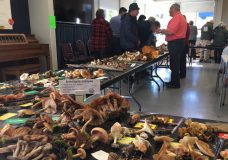 Over 120 mushroom species showcased in Cordova Bay at annual event