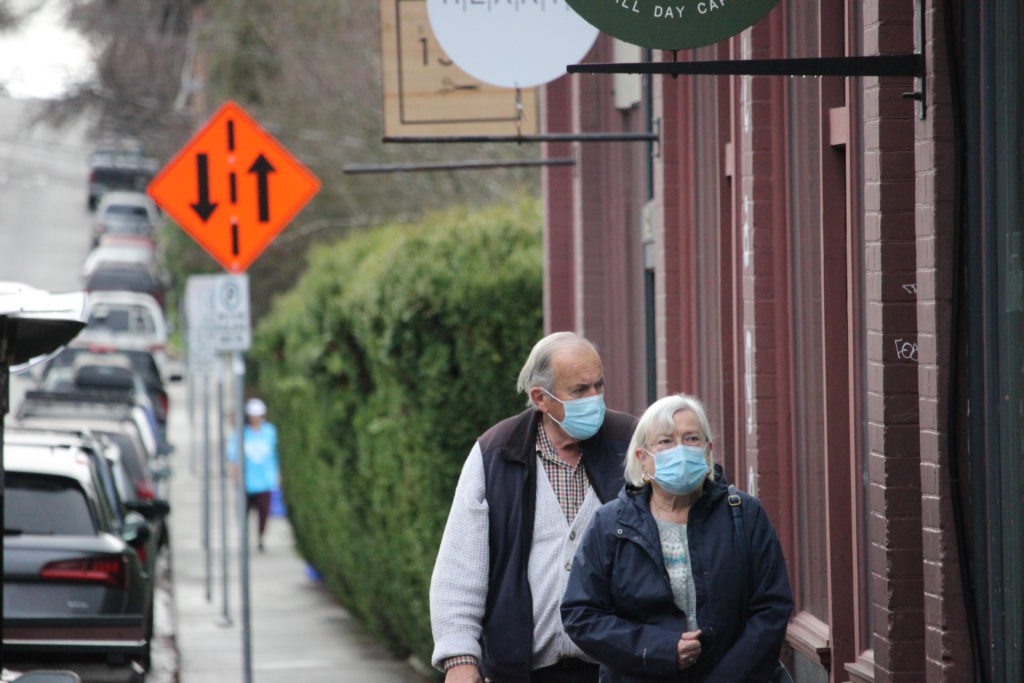 Sixty-five of those cases and three of the six new deaths are in Island Health.

The province is reporting 104 new cases in Fraser Health, 64 new cases in Vancouver Coastal Health, 94 new cases in Interior Health and 49 in Northern Health. There were also three new cases of people residing outside of Canada.

There have been six deaths in the past 24 hours: Three in Island Health, two in Fraser Health, and one in Northern Health.

There are currently 2,874 active cases in the province, 224 people in hospital — 77 of whom are in intensive care.

A total of 215,884 people in B.C. have recovered from COVID-19 while more than 8.8 million doses of vaccine have been administered province-wide.

Eleven per cent of those 12 and older that are eligible have received a third dose.

This article is being updated regularly, please refresh for the latest information. 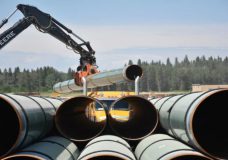