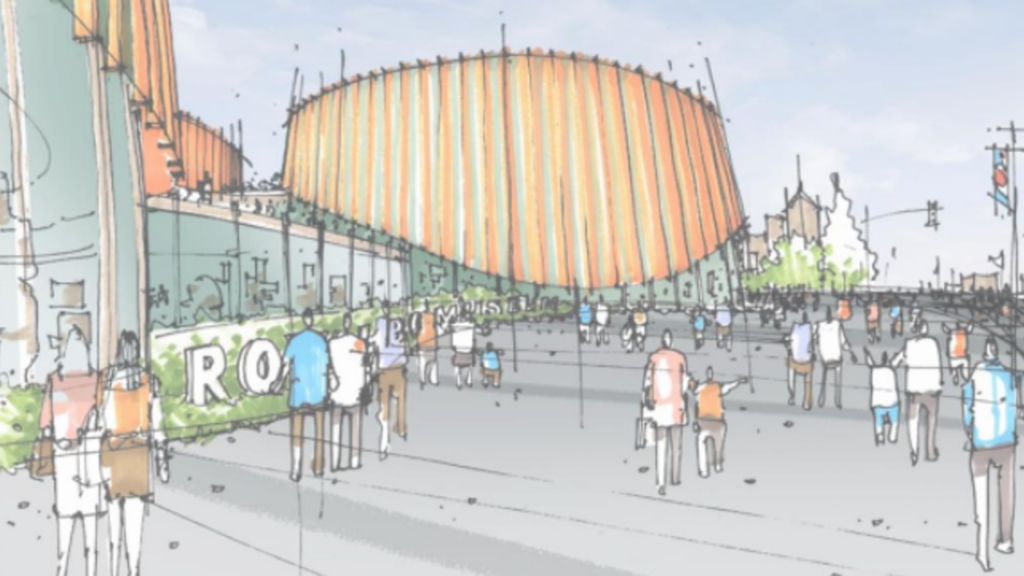 CHEK
Although the B.C. government did not release any official renderings of the new museum, they did include this photo illustrating what the building could look like in material provided to the media. (BC Government)

The Royal BC Museum is not only seismically deficient but faces significant flooding risk and must be replaced immediately, the province’s business case suggests.

On Wednesday, the B.C. government released the business case, a 109-page document with more than 30 of them redacted, for its proposed $789-million replacement for the aging museum. Under the proposed plan, which was announced on May 13, the Royal BC Museum will be torn down and replaced with a brand new state-of-the-art and seismically safe structure over the course of eight years, reopening in 2030.

The document, which is based on countless pages of assessments and reports commissioned by the provincial government since 2018, concludes that the current museum is “beyond its useful life and is seismically unsafe for visitors, staff, collections and exhibits,” and has inadequate collections storage.

“Significant investment is required to meet modern-day best practices, to update the core galleries to include inclusive and representative stories of all the peoples in B.C., to meet building and accessibility standards, and to protect against environmental degradation,” the document reads.

“Most buildings have not had any substantial renovations since they were built more than 50 years ago, they pose a serious risk not only to the collections and archives, but also to the more than 800,000 visitors (pre-pandemic) to the museum precinct each year,” the business case says.

The government has allocated $550 million towards construction and design. Another $239.5 million has been allocated towards project management and insurance, abatement and demolition, exhibition and gallery fit-out, equipment and contingency.

Though the government has budgeted $789.5 million, it appears that they are banking on receiving some outside money, likely from donors, to help fund the project.

Revitalizing, the government claims, came with an estimated $635.5 million price tag in 2018 and would have taken six years. The document also included a revised estimate for 2022, which shows that the cost of revitalizing would have been $979 million. Repairing would have cost an estimated $1.13 billion in 2022 figures and taken seven years.

During a press conference Wednesday, Melanie Mark, the province’s tourism minister, said the business case is the result of five years worth of work and shows that it would simply be too expensive to make repairs to the existing structure.

“I understand that this investment is a lot of money but we will simply not kick this project down the road,” she said. “We are not willing to take the risk of wiping out our culture, our collective of history.”

According to the business case, the Royal BC Museum stores seven million exhibits, including the largest collection of work by famed artist Emily Carr, but can only display one per cent of its total collection at any given time due to space limitations.

The government’s plan to spend nearly $1-billion on a new museum has drawn sharp criticism from opposition politicians and the broader public, many of whom feel the money could be better spent addressing other needs such as the housing crisis, doctor shortage, the opioid crisis or on public transit.

However, Mark said the new modern museum will not only protect B.C.’s history but benefit all British Columbians and that the time for such a facility is now.

Unlike the initial announcement, which featured Premier John Horgan, Wednesday’s press conference only featured Mark, who fielded numerous questions from the media about the rationale for the project. She said she realizes many British Columbians are struggling but said the new museum is a capital project that is designed to “protect” the province’s shared history.

“I recognize that $789 million may seem like a lot for a capital project. The building spans over 6.5 hectares, it houses seven million of our artifacts, 27 kilometres worth of our archives, our shared history. Those archives help inform treaty negotiations, they have helped inform and have helped with the discovery of the children in Tk’emlúps. There is important work that is behind the walls of the Royal BC Museum,” said Mark.

When asked why the museum should be prioritized over other projects such as seismically upgrading schools or hospitals, Mark said the province is doing both.

“This is plus and plus,” she said. “We are investing in the Royal BC Museum. We have a duty to protect our shared history, our collective history, but we are also seismically upgrading schools.”

Asked why the province hasn’t been completely transparent with its plans for the museum over the past five years, Mark said modernization plans have been in previous throne speeches, and that Premier John Horgan made it public that a new museum would be built someday. She also cited public engagement that occurred in 2019 that asked people what a “reimagined” museum should look like and said the announcement on May 13 was another form of transparency.

“Coming forward on Friday the 13th, May 13, with the business case is a demonstration of transparency. As soon as we had the approval of the business case, we came forward,” said Mark, adding. “The announcement did not land as I had hoped. I do want to acknowledge that.”

BC Liberal leader Kevin Falcon has said he would cancel the project, should his party someday form government.

“The business case released today by the NDP fails to justify such an out-of-touch expenditure at a time where British Columbians are facing the highest gas prices in North America, higher-than-ever rents and housing costs, skyrocketing grocery costs, and one in five people don’t have access to a family doctor,” Falcon said in a statement.

“It’s unacceptable that today’s plan, informed by zero public consultation, fails to disclose vital information such as the value for money analysis, construction costs breakdowns, or even the project’s risk matrix.”

BC Green MLA Adam Olsen, who represents Saanich North and the Islands and is Indigenous, has called the Horgan government “out of touch” for unveiling such a plan.

“While we are thankful to finally see the business case, this has been a public relations disaster. At a time when British Columbians are struggling with an affordability crisis, the government has chosen to build the most expensive museum ever constructed in Canada,” Olsen said in a statement.

“It is no wonder the public response has been overwhelmingly negative. The BC NDP have failed to bring people along in a process that has been ongoing for years. They dropped this announcement on a Friday afternoon without meaningfully consulting the public or providing consistent updates. They have yet to justify why this project is a priority when people are struggling with the rising costs of living and accessing basic healthcare services.” 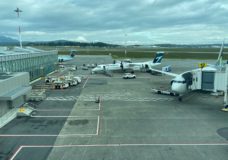 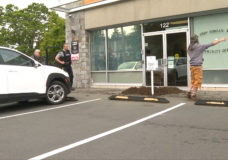