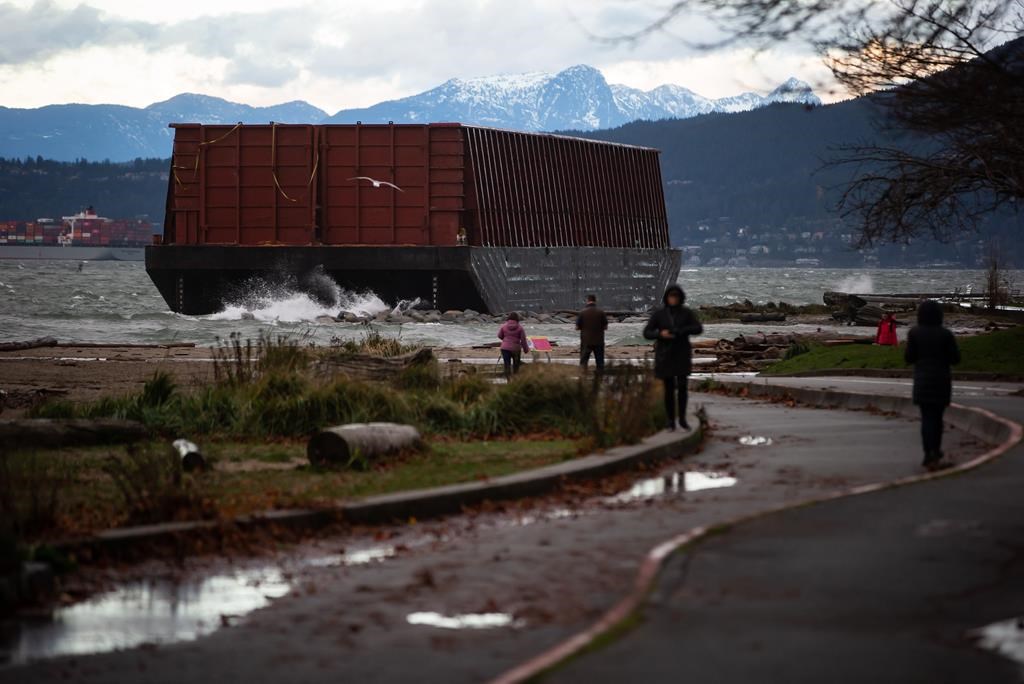 A loose barge drifted around Vancouver’s False Creek on Monday before grounding itself on a Stanley Park beach.

The Canadian Coast Guard said in a statement the barge’s owner has been contacted and plans to retrieve it as soon as possible.

It says it’s not aware of anyone on board or any risks of pollution.

There were no hydrocarbons on board.

Its statement says coast guard crews from Kitsilano’s base have been on the water near the barge ensuring the scene is safe.

It says the owner of the barge is responsible for securing, salvaging and arranging a tow.

This report by The Canadian Press was first published Nov. 15, 2021. 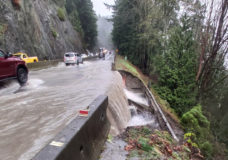 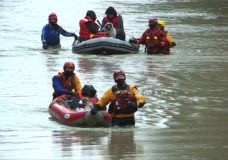