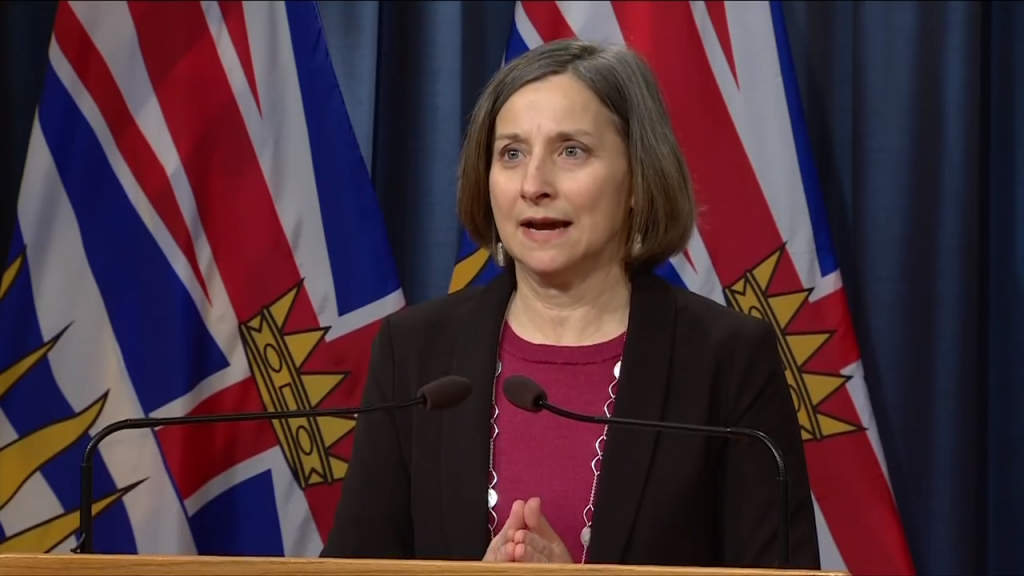 Province of BC
B.C. Chief Coroner Lisa Lapointe will be releasing the drug-related overdose numbers at 9:30 a.m. PT on August 25.

British Columbia’s chief coroner is scheduled to release the latest details on overdose deaths related to illicit drugs today after the province set back-to-back monthly records for fatalities in May and June.

The announcement is scheduled for 9:30 a.m. PT and a live stream will be available on CHEK’s Facebook Page and YouTube channel.

Lisa Lapointe is being joined by provincial health Dr. Bonnie Henry in order to release the figures for July along with officials from BC Emergency Health Services and the BC Centre on Substance Use.

The province recorded 175 fatalities in June, surpassing the previous high of 171 deaths in May.

With June’s mark of 175 overdose deaths, the Province of BC said that number equates to 5.8 deaths per day. When adding in the rest of 2020 so far, the number averages out to four deaths per day as a result of illicit drug overdoses.

There were 219 deaths in the first three months of 2016 when a public health emergency was declared by the provincial government.

About 5,000 people in British Columbia have died of illicit-drug overdoses since then.

Last month, Premier John Horgan called for a national plan to help stem the overdose crisis as he backed the Canadian Association of Chiefs of Police in calling for the possession of small amounts of illegal drugs to be decriminalized.

This story will be updated following Tuesday’s announcement at 9:30 a.m. PT. 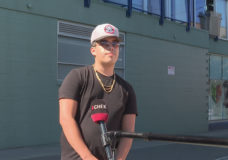 Victoria man fined $2,300 for party argues he was following most guidelines 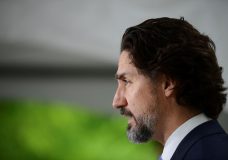